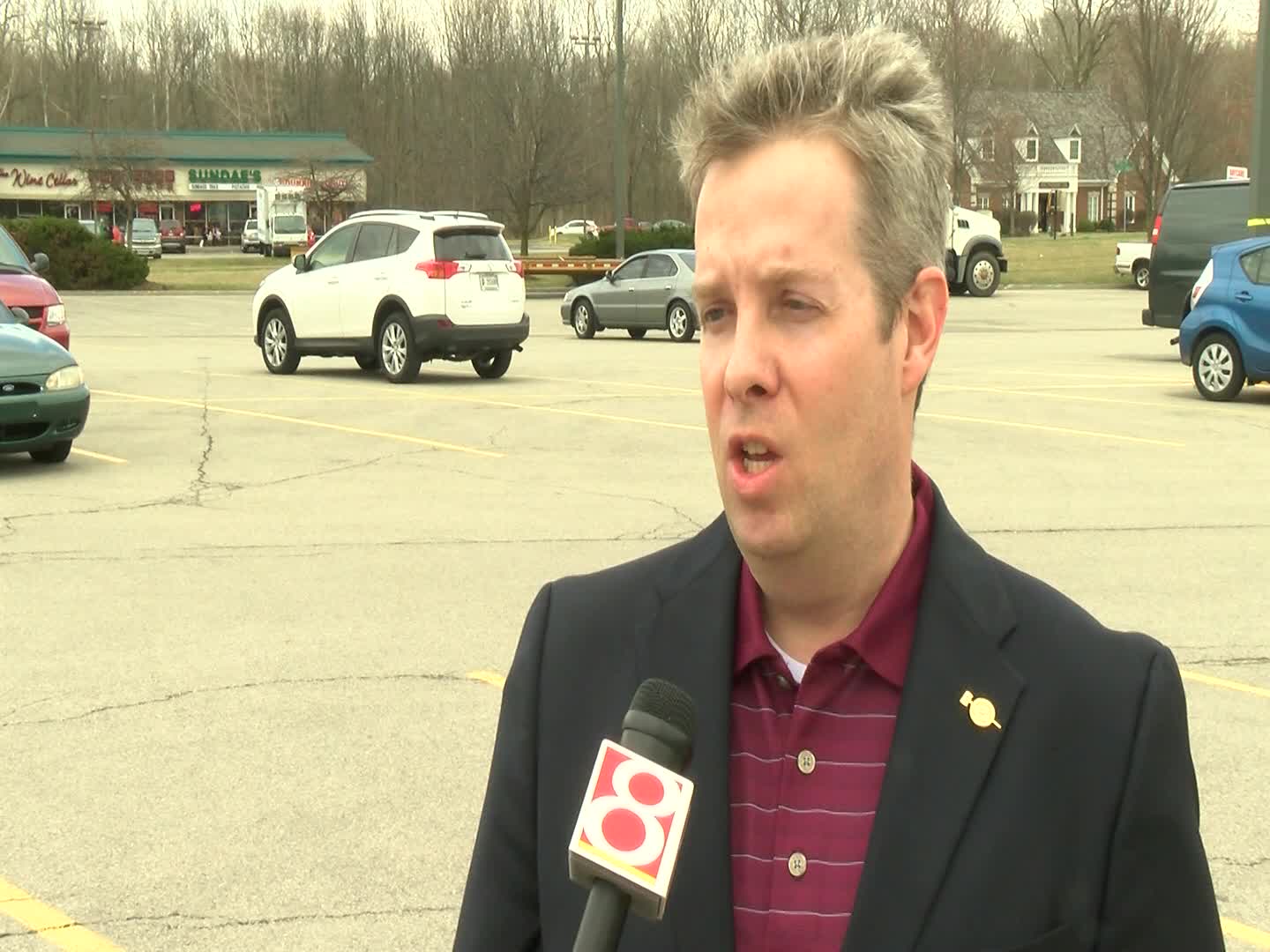 “We were watching businesses and conventions talking about leaving Indianapolis we were very concerned about discrimination issues,” he said.

So he believes the legislative fix signed by Governor Mike Pence is mostly positive.

“It’s a good first step toward making sure all Hoosiers have equal protection under the law,” McQuillen said.

He’s most pleased by the language added to state law for the first time, gender identity and sexual orientation.

“We’ll have some protections for employment on gender based issues and that will just help us down the road,” he said.

He’s also glad the mayor joined the council in speaking up against RFRA.

“They said we love Indianapolis, we love coming here, this is the best place for the Final Four,” Ballard said, “That was the general sentiment of all of them and that’s important and we can’t lose that.”

McQuillen and Ballard agree it will take time to repair the damage done this week to the state’s reputation, but that it is possible in the future.

“I think when people step back and take a look at the Hoosier spirit and the fact that we are as a majority inclusive and nondiscriminatory I don’t think there will be long lasting damage for the city of Indianapolis or the state of Indiana,” McQuillen said.

The city-county council as a group sent out a statement Thursday that said they don’t believe the fix went far enough, but that they appreciate the quick work by the legislature.

There were four members who voted against the council resolution Monday.

WISH-TV reached out to all of them and has not received a response or a statement.