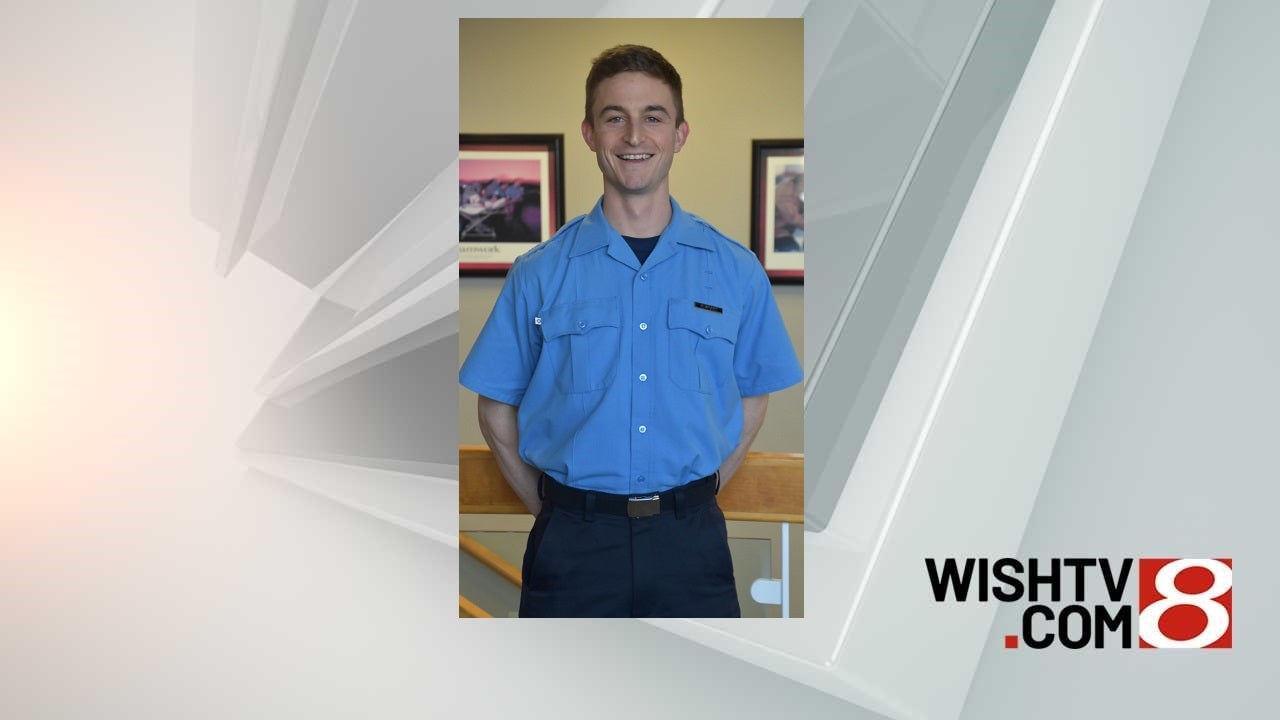 MOUNT COMFORT, Ind. (WISH) — A 26-year-old Indianapolis man died and two other people were hospitalized after a four-vehicle crash Friday night near the Indianapolis Regional Airport in Hancock County.

Short was an Indianapolis Fire Department recruit firefighter, said IFD spokeswoman Reith Reith in an email. He is survived by his parents, a sister, a brother and two half-siblings. His girlfriend, Morgan Kimmell, 25, of Indianapolis, was a passenger in Short’s vehicle, Reith said. Hancock County authorities said Kimmell was taken to Methodist Hospital with injuries not believed to be life-threatening.

GOFUNDME: In Support of the Shorts: Rest In Peace, David

The Hancock County Sheriff’s Department was sent about 6:25 p.m. to the intersection of County Road 600 West (also known as Mount Comfort Road) and Airport Boulevard for a crash.

The crash team said a gray Ford F-150 was northbound on Mount Comfort Road when a black Dodge Ram 1500 traveling south on the same road crossed the centerline. The driver of the F-150, driven by Adrian Hampton, 39, of Greenfield, was unable to avoid a collision and was struck by the Dodge Ram, which was driven by a boy who was not identified in the release. Hampton was not hurt. The boy was taken to Methodist in serious condition.

Morgan Kimmell, 25, of Indianapolis, was a passenger in the Honda CRV. She was taken to Methodist with injuries not believed to be life-threatening.

The Ford Edge was driven by Carissa Rouse, 24, of Fishers. She was not hurt.

The boy driving the Dodge Ram submitted to a chemical test as part of standard procedure for a fatal crash investigation. At this time drugs and alcohol do not appear to be a factor. The drivers of the Dodge Ram, F-150, Ford Edge and the passenger of the Honda are all cooperating with the investigation.