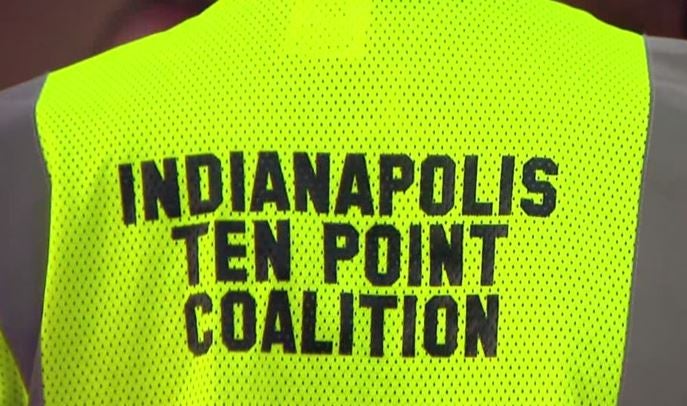 The FBI presented the Ten Point Coalition with the Directors Community Leadership Award for the group’s work in reducing homicides in the Butler-Tarkington, Crown Hill and United Northwest neighborhoods.

The Ten Point Coalition will join other groups that were also honored for their good work in April in Washington D.C. to receive for the official ceremony.