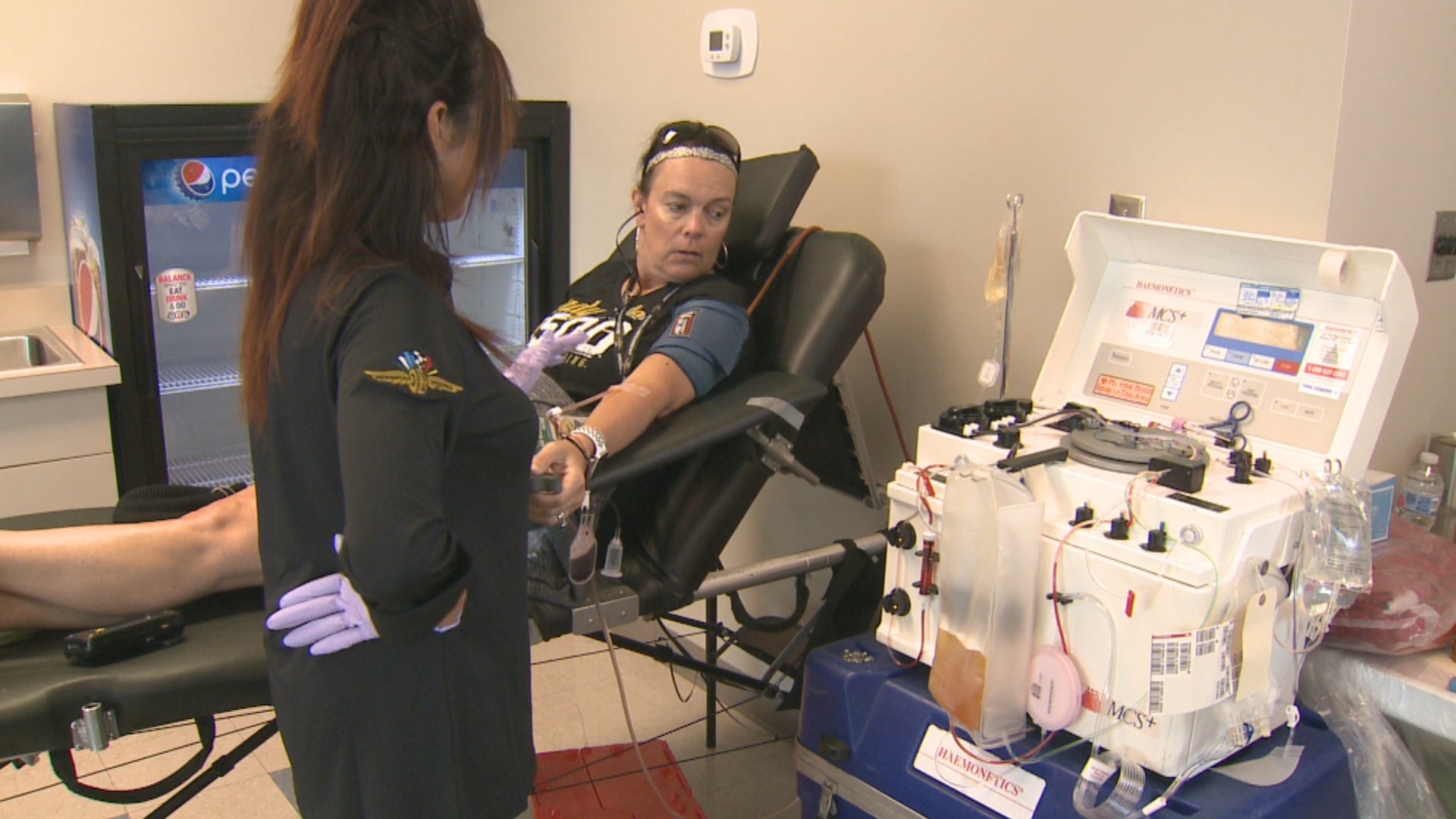 In 2015, Hinchcliffe suffered severe injuries after a crash during practice at IMS and needed 22 pints of blood to survive.

Since then, he has been an outspoken advocate for blood donation.

“Some people that have not been blood donors come because of them and they’re race fans…and I think we get some blood donors because it’s their time or they are eligible and its something that that truly believe in. It’s an opportunity for us to reach people we normally wouldn’t reach and it’s kind of an education piece if you will, they don’t know about it, they’ve heard about it and they want to know how they can help people too,” said Sandra Ryden, with the American Red Cross.