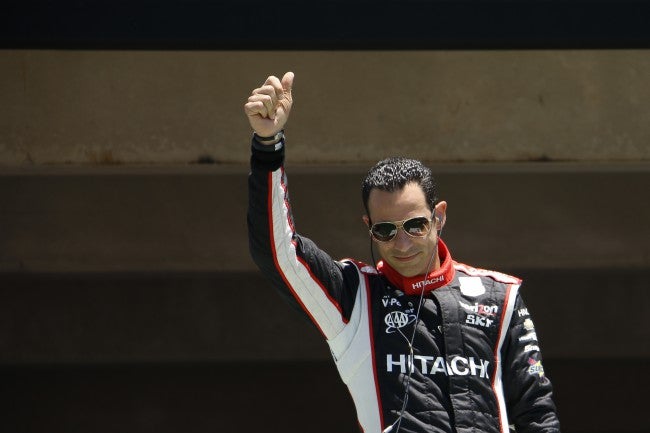 INDIANAPOLIS (WISH) – New faces in new places, as the INDYCAR season closes in.

A handful of teams hit the pavement at the Nola Motorsports Park in south Louisiana to test the newest track on the open wheel circuit. Teams will compete at what some are saying is the fastest road course in mid-April.

From the drivers’ viewpoint, lap times on the flowing and flat 2.67-mile road course are quicker than expected.

“I was amazed how the grip level on this place is really high,” Team Penske’s Juan Pablo Montoya said. “I think when we have the aero kits before we race, it’s going to be, ‘Wow!'”

“It’s a really fun, flowing track,” said Josef Newgarden of CFH Racing. “It’s kind of like a European circuit in some parts around there where you’re fighting the car. I think this track is similar to the Indianapolis road course for the Grand Prix of Indianapolis, with very long straightaways and fast corners that lead onto the long straightaways. There is room to race here, and with some of the hard braking zones, you’ll see quite a bit of passing. We had such great racing at Indy, and hopefully we can replicate that here.”

“First of all, it’s very technical,” the Team Penske driver said. “It’s going to produce amazing racing, and I am sure people in New Orleans are going to be excited. We are talking about some corners with no elevation, which poses problems for points of reference. But with every track there is a different characteristic, and this is another one. It’s different but fast.”