IndyCar to debut in Austin, return to Laguna Seca in 2019 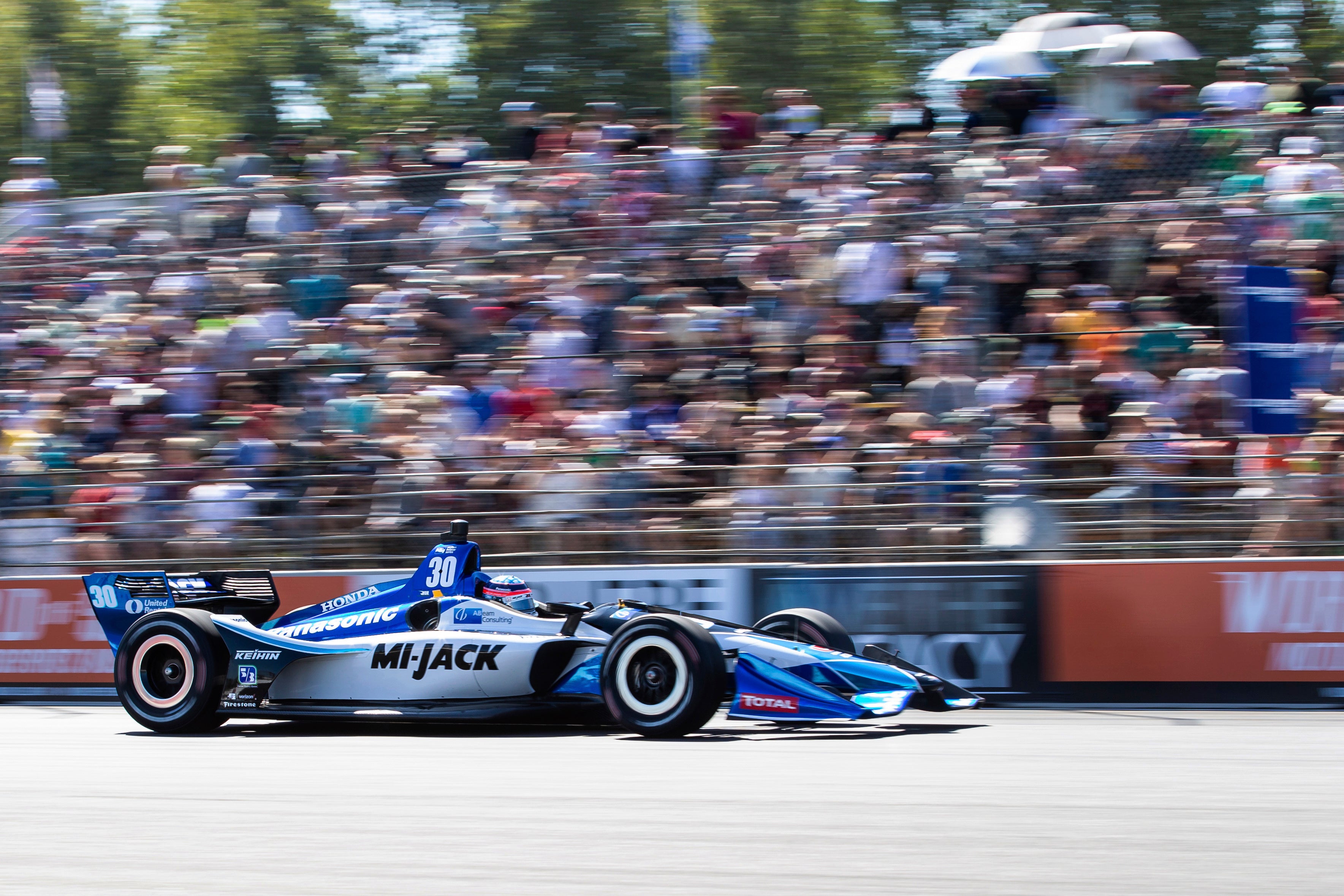 INDIANAPOLIS (AP) — IndyCar will make its debut at the Circuit of the Americas in Texas and return to Laguna Seca, California, as part of its 2019 schedule.

The 17-race schedule released Tuesday drops the oval track in Phoenix and the road course in Sonoma, California. Both COTA and Laguna Seca are road courses.

“IndyCar has worked to deliver a consistency and cadence to the schedule and that is reflected again in 2019,” said Mark Miles, president and CEO of Hulman & Co., which owns IndyCar and Indianapolis Motor Speedway.

“We’ve added races at a pair of tracks that know how to put on fantastic events, while returning to tracks where IndyCar has longstanding relationships on familiar race dates. The diversity of next year’s schedule will continue to make what we believe is the most challenging and competitive championship in motorsports.”

COTA, in Austin, replaces Phoenix in March as the second race on the schedule. The road course opened in 2011, hosts a Formula One race and, at 3.4 miles, becomes the second-longest circuit on IndyCar’s schedule behind Road America in Wisconsin.

Circuit of the Americas founder and chairman Bobby Epstein said the track’s fan base has been excited for an IndyCar “from Year 1.” The permanent road course opened in 2011.

“It’s going to be spectacular,” he said.

The deal with COTA made for a brief hiccup with Texas Motor Speedway, an oval in Fort Worth that has hosted 30 IndyCar races since 1997. TMS general manager Eddie Gossage opposed a second race in Texas, but eventually agreed to a four-year contract extension and will host IndyCar in June.

Laguna Seca hosted 22 open-wheel races until 2004. The road course near Monterey was last the site for an Indy car season finale in 1996. It replaces Sonoma as the IndyCar season finale next season.

The only other changes to the schedule are a shift to two weeks earlier for the race at Barber Motorsports Park in Alabama and the race at Iowa Speedway returns to a nighttime start.