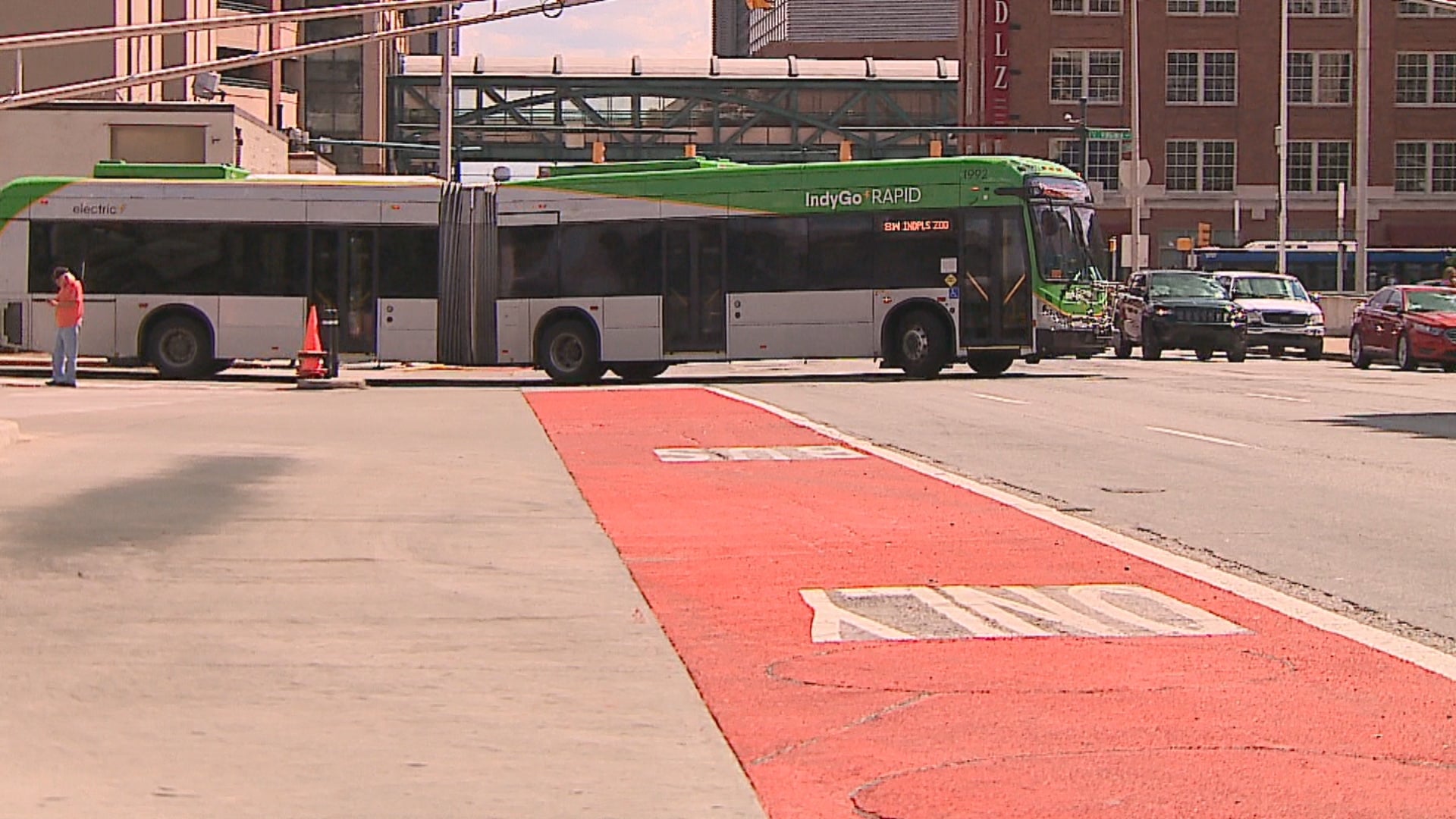 INDIANAPOLIS (WISH) — Drivers aren’t the only ones making adjustments in preparation for the start of the IndyGo Red Line.

Bus riders of some routes that overlap with the city’s first bus rapid transit (BRT) line will see their current bus routes go out of service or change paths.

The Red Line will run from 66th Street on College Avenue on the north end and the University of Indianapolis on the south end.

Route 90, the Red Line Local, will use alternating Red Line buses to continue with traditional signed bus stops from those endpoints to further stops on the north and south sides of the city so that riders can connect to additional bus routes. Route 90 will run north all the way to 96th Street and south all the way to Greenwood Park Mall.

The Red Line will be free to use for its first month in service. The rest of the IndyGo bus routes will be free from Sept. 1-14, according to IndyGo.