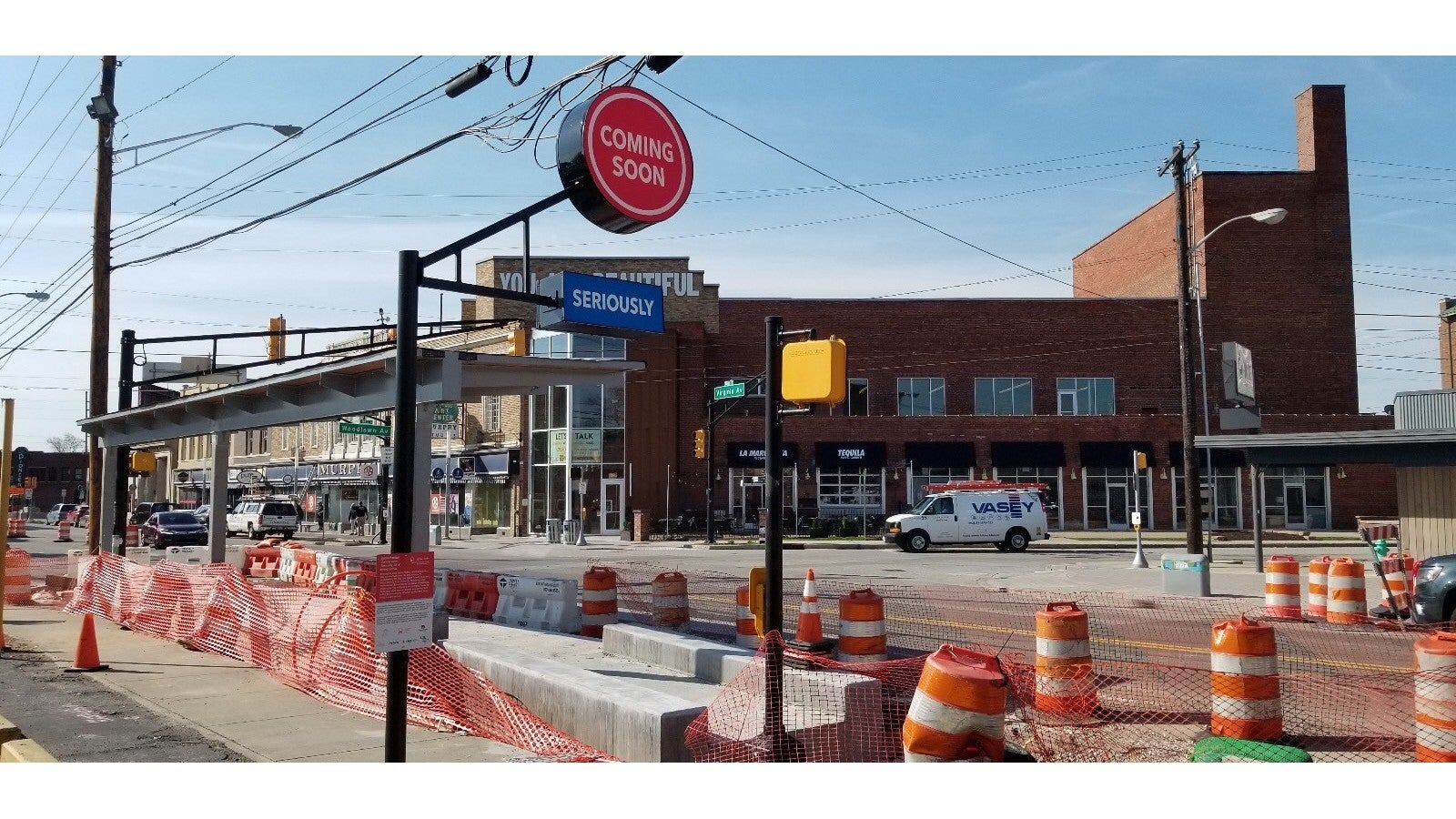 A spokesperson with IndyGo said all road work will wrap up July 31, and August work will include installation of real-time bus signage, training and testing of the system.

The bus service also plans to launch major changes to existing routes and timetables at the end of summer.

The 13-mile Red Line route will run from Broad Ripple through downtown Indianapolis to the University of Indianapolis and connect 50,000 residents with nearly 150,000 jobs, according to IndyGo.

The Red Line will operate 20 hours a day, 7 days a week, with buses arriving every 10 minutes.

Drivers can expect construction on College Avenue to ramp up Monday as crews begin work setting up the station structures through the end of  May.

When the Red Line does open, the entire system will operate free of charge for the first few weeks, IndyGo said Saturday.