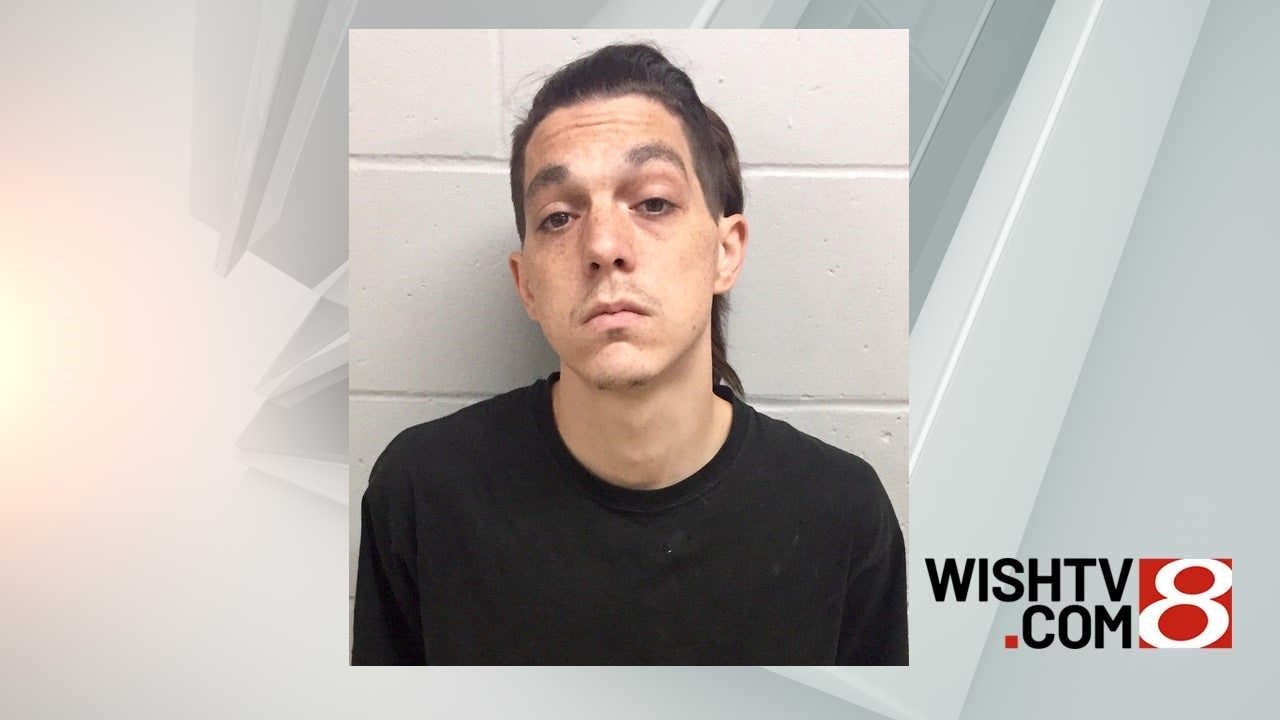 The baby was initially taken to Daviess Community Hospital in Washington, Ind., and later airlifted to Riley Children’s Hospital in Indianapolis.

State police said detectives Shane Staggs and Brock Werne were sent to a home in Loogootee this week to investigate the baby’s injuries.

Leightly’s case was not listed Friday night in online court or jail records, but the news release said he was “initially arrested and incarcerated at the Martin County Jail” in Shoals on a charge of neglect causing serious bodily injury.

The state police news release did not outline the baby’s injuries or how they may have been received. The release also did not indicate a relationship between the caretaker and the baby.