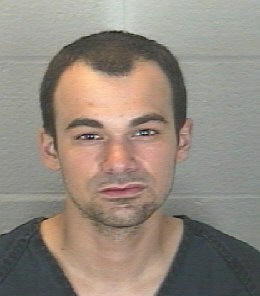 Bramlett is accused of stealing a sheriff’s deputy’s squad car and leading a manhunt through two counties in May.

In Tippecanoe County, he now faces faces six felonies and two misdemeanor charges. He has been denied bond on additional charges out of Warren County. Together those charges include escape, burglary and battery.

On July 15, Bramlett is expected to plead guilty. Although, it’s not clear if that will be to all of his charges.

Bramlett was finally arrested without incident on May 17.