Inmate says he was told to wash, reuse disposable catheters 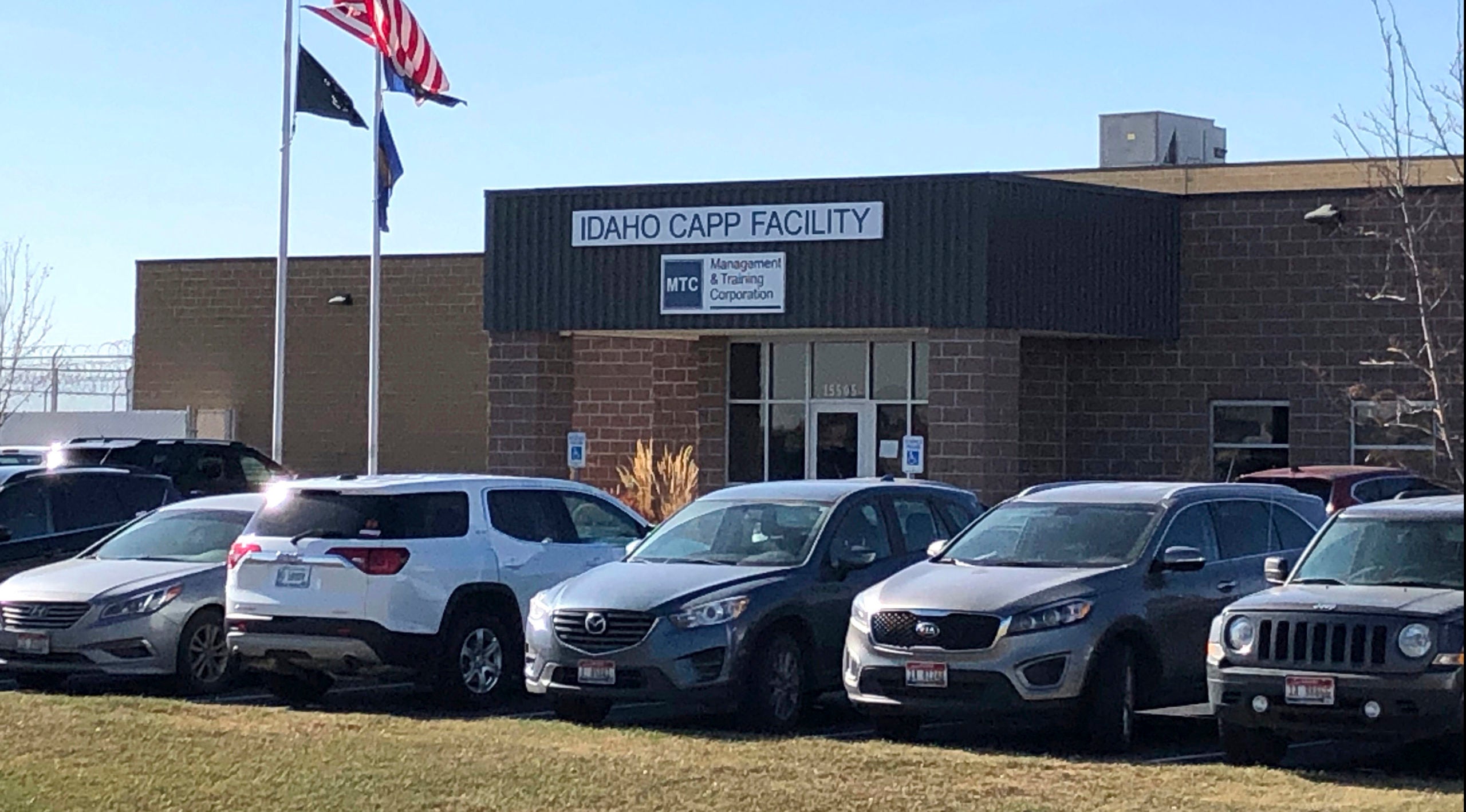 BOISE, Idaho (AP) — Brad Vanzant uses a wheelchair, has one kidney, and since 2015 has relied on catheters to drain his bladder.

He’s also an Idaho prison inmate, which means his medical supplies must be approved and provided by the state’s private health care contractor, Corizon Health.

So when a Corizon doctor told him earlier this month his supply of catheters would be cut in half to just three a day — and said he should wash and reuse the disposable devices in a prison dormitory sink — Vanzant started the days-long grievance process and began rationing his supplies.

“These are sterile and it says on the package, ‘Do not reuse,'” Vanzant said. “I’m not going to risk my only kidney.”

He cut his water intake dramatically and stopped taking a prescribed diuretic in hopes of making his box of catheters last a little longer. He began refusing the rest of his prescriptions for various ailments in protest.

The Idaho Department of Correction (IDOC) pays Corizon Health roughly $46 million a year to provide inmate health care at all of the state’s prisons. The Brentwood, Tennessee-based company has held the contract since 2005, but prison officials recently decided to put the contract out to bid when the current term expires amid rising discomfort with the company.

Both Corizon and IDOC have faced several lawsuits from inmates and advocates in recent years, alleging substandard health care that in some cases left inmates dead or facing amputation from gangrene and other problems. And while federal judges have at times appointed “special masters” to broadly oversee how that medical care is provided, there is less scrutiny of the little things, such as how many catheters inmates can get.

When first asked about whether inmates were expected to reuse disposable catheters, IDOC officials were adamant reuse would not be allowed.

“All three staff members I talked with were emphatic that the reuse of single-use devices would be improper and not tolerated,” IDOC spokesman Jeff Ray said.

But after the agency had some time to investigate Vanzant’s claims, IDOC acknowledged it occurred, but said it was only in Vanzant’s case. The agency also tried to distance itself from the issue.

“The term ‘disposable’ infers that it should not be reused,” Ray wrote in an email to The Associated Press. “IDOC does not make decisions regarding medical devices, supplies or equipment.”

Within a day of the Correction Department’s response, Vanzant said he was informed that he would once again get six catheters a day. The news came just in time: He had just five catheters left in the supply that was supposed to last him another few days.

“Corizon providers make decisions based on the medical needs of individual patients. It is not our policy to reuse disposable catheters,” the company said in the statement.

IDOC’s contract with Corizon doesn’t include any language about whether disposable or single-use medical devices can be reused. The state also doesn’t audit Corizon’s use of disposable medical devices, and so has no way to tell if other inmates are being told to wash and reuse.

But some prisoner advocates say the complaints are common elsewhere.

Corene Kendrick, a staff attorney with the Prison Law Office in Berkeley, California, worked with the American Civil Liberties Union to represent Arizona inmates in a class-action lawsuit there over prison health care.

“Corizon had been providing the health care until recently, and this issue about reusing catheters has come up repeatedly over the years in multiple prisons,” Kendrick said. “It appears it is done as a cost-cutting measure.”

Kendrick said inmates can struggle to properly sterilize catheters. Some methods recommend using warm soapy water, rubbing alcohol and hanging the devices to dry in a clean area draped over a clean towel. Kendrick says other methods recommend putting the catheters in a freezer for a time.

“Clearly somebody who is incarcerated in a dormitory is not going to have access to the cleaning supplies you need to keep it sterile. It’s hard enough for someone to do who lives in the community, but when it’s in a prison it’s impossible,” she said.

Single-use catheters aren’t approved by the federal Food and Drug Administration to be washed and reused, and some — such as the kind Vanzant uses — include a lubricant that would be washed away during the sterilization process.

The International Society for Infectious Diseases said in its 2018 Guide to Infection Control that the reuse of disposable devices is a growing practice — particularly in low-income countries — in part because they are expensive and they can make up a large part of biomedical waste. Still, the group cautions that reusing disposable catheters comes with risks including infection, contamination, toxicity and breakage.