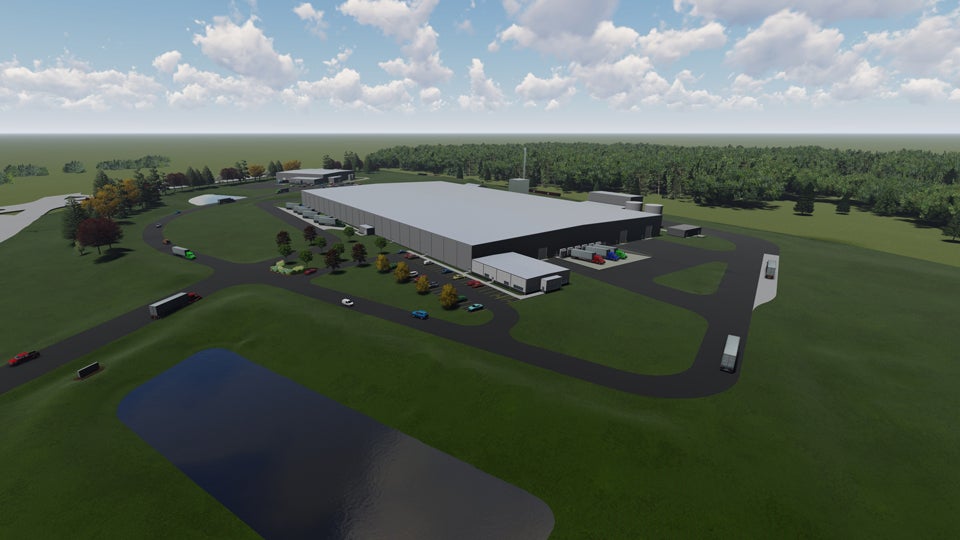 “We’re really impressed by the operation and their expertise in the fertilizer markets,” said Krouse. “They’ve been interested in doing something similar here in the United States for several years.”

The companies say the project involves the construction of two facilities totaling nearly 300,000-square feet and will employ 46 people when operational.

“That all goes on to row crops right now [as] a great natural fertilizer. Our hope is that as our partnership, Bionutrients, ramps up production, we will eventually commit 100% of that litter production,” said Krouse.

While a majority of the chicken waste goes on row crops, like corn, Krouse says Hello Nature’s technologies create natural field nutrients for a variety of crops, including apples and blueberries.

“We believe that this new production facility will be a turning point for the North American market,” said Luca Bonini, Hello Nature’s chief executive officer. “Today the fertilizer industry undergoes multiple challenges such as rising prices, logistics issues and shortage of inputs, and there is a desperate need for innovative solutions to feed a growing population with less inputs and less land available.”

Krouse says the company evaluated several sites in two states, but decided Wabash was the ideal location for this new venture

“We have been so thrilled with the community’s engagement. A lot of community stakeholders have invested time and effort to understand this project and vet the project and make sure it’s right for Wabash County.”

The partnership purchased the ground from the Wabash County Redevelopment Commission and provided input about the project, ensuring it was a “good fit” for the community, said Krouse.

“Wabash County has always been a strong center for agribusiness and manufacturing, and this investment is the perfect marriage of the two, continuing the legacy of innovation in our community,” said Wabash Mayor Scott Long.

Based on the company’s job creation plans, the Indiana Economic Development Corp. has committed $490,000 in tax credits, based on job creation.

The partners will break ground this spring, with the facility fully operationally in the summer of 2023. 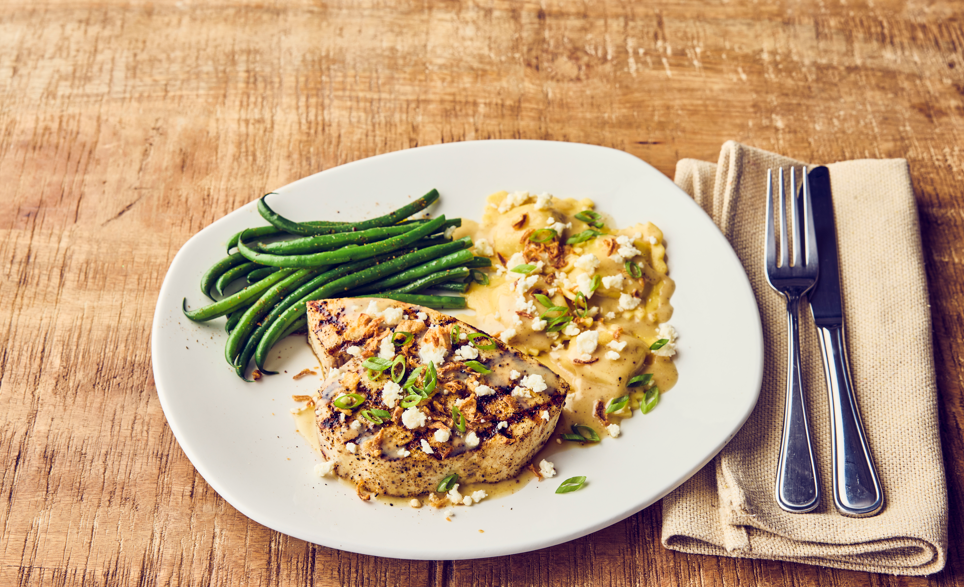