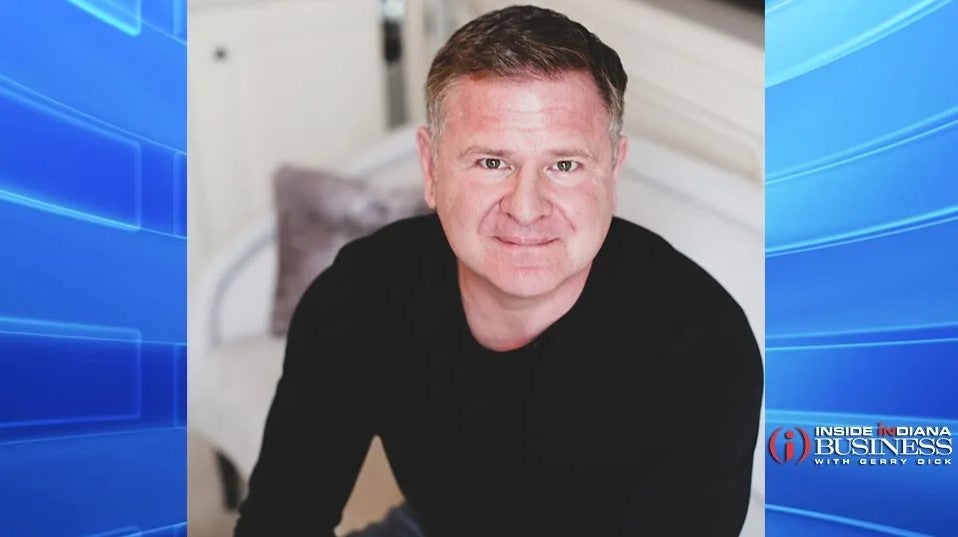 INDIANAPOLIS (Inside INdiana Business) — An Atlanta-based marketing technology company with a major presence in Indianapolis has closed on a $90 million Series C round of funding. Terminus, which acquired Indy-based Sigstr in late 2019, says the funding round will have a major impact on the company’s central Indiana operations. Chief Executive Officer Tim Kopp says Terminus has already hired 30 employees in Indy this year and plans to add about 60 more by the end of the year.

In an interview with Inside INdiana Business, Kopp said the round is a validator for both Terminus and Indianapolis.

“It’s awesome for what it means for Indy tech, for what it means for innovation,” said Kopp. “We’re going to be able to continue to double down on hiring and accelerating growth and so it really allows us just kind of the degrees of freedom to go big and build something really important and lasting together and while we do that, continue to invest back in our communities.”

Terminus specializes in account-based marketing and Kopp says they are building a B2B marketing cloud to help pull together marketing and sales teams.

The funding round was led by Boston-based Great Hill Partners, with participation from Atlanta Ventures, Edison Partners in New Jersey and Hallett Capital in Delaware. Kopp says the market needed a funding round such as this.

“It’s been a while since Indy has kind of had a funding round of this magnitude and I’m so glad it’s happened,” he said.

Kopp says he sees Indianapolis and Atlanta as two hubs for Terminus. He says Indy is one of the most important markets Terminus operates in.

“Now, particularly in a remote-first world, we could choose to do it anywhere, but we choose to do it here because of the quality of life, the quality of people, what it means and as our company continues to grow and people do start to go back to the office…it’ll mean people coming in from all over the country to see Indianapolis who never have.”

The Series C round brings the company’s total funding to $125 million. In addition to its growth plans in Indy, Kopp says Terminus is in the process of establishing its first international office in London.

“We’re not a group who’s raising money just to raise it. We’ve actually been very thoughtful about it. We didn’t have to raise it for this year so we’re kind of in a unique position,” said Kopp. “This is a lot of currency and what it does is allows us to now make some multi-year bets. You have to invest ahead of the curve to be able to keep up with the rapid growth and it just lets us do that. So, it’ll be technology and innovation, sales, international expansion, customer support, partnerships…and we’re unapologetically working to build a billion dollar, very important company that can have meaning in our people’s lives and in the communities where we’re working.”