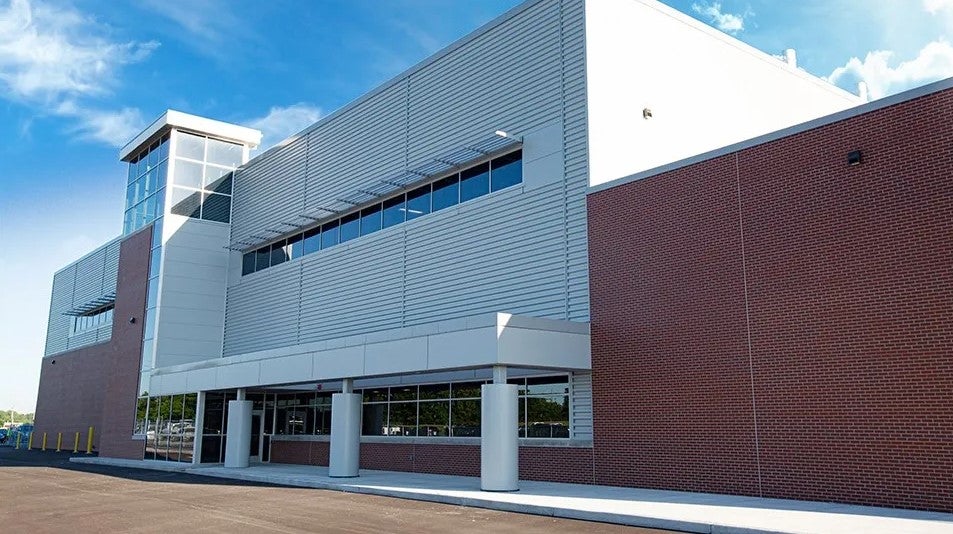 INDIANAPOLIS (Inside INdiana Business) — Indianapolis-based Allison Transmission Inc. (NYSE: ALSN) says it is expanding electrification testing capabilities at its Vehicle Environmental Test Center in Indy. The manufacturer says the facility, which opened in August 2020, will also undergo a rebranding as a result of the change.

Allison says changing the facility’s name to the Vehicle Electrification and Environmental Test Center, or VE+ET, better represents its capabilities. Branden Harbin, executive director of global marketing at Allison, says the company and its OEM partners are using the 60,000-square-foot location to facilitate electric vehicle development and validation programs.

“These engagements are an opportunity to support the continued development of fully electric propulsion solutions, as well as deepen and develop partnerships with established OEMs and new entrants,” Harbin said in a news release.

The VE+ET was originally designed for testing and product development by simulating temperature environments, altitude and other vehicle conditions in a single location. Allison says the facility can simulate environmental conditions from negative 54 degrees to positive 125 degrees Fahrenheit, altitudes of up to 18,000 feet, and various on-road conditions.

The company says it decided to extend its electrification testing capabilities as demand increases for testing and validation of larger battery electric vehicles. David Proctor, general manager of the VE+ET, says the services it can provide will “allow OEMs to push their development dollars further while reducing design and discovery time, simplifying the process to help them get to market faster.”