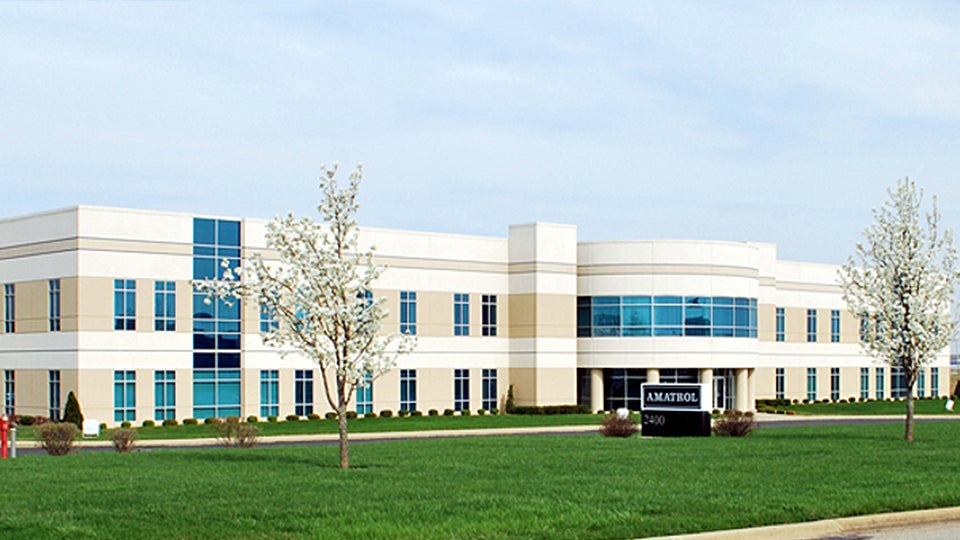 One Southern Indiana, the chamber of commerce and economic development organization for Clark and Floyd counties, says the building at 2533 Centennial Boulevard in Jeffersonville would grow Amatrol’s operations by 65%.

“Amatrol now has a plan which, with the support of local and state governments, will allow us to expand our facility to accommodate more clients in new and innovative ways,” Amatrol President Paul Perkins said in written remarks.

The Jeffersonville City Council will consider a tax abatement request from Amatrol at its Aug. 1 meeting.

The Indiana Economic Development Corp. has offered Amatrol up to a total of $300,000 in conditional tax credits, which the company will not be eligible to claim until Hoosier workers are hired and trained for the new jobs.

The project comes less than three years after Amatrol announced plans for a $2.5 million expansion and 35 new jobs.