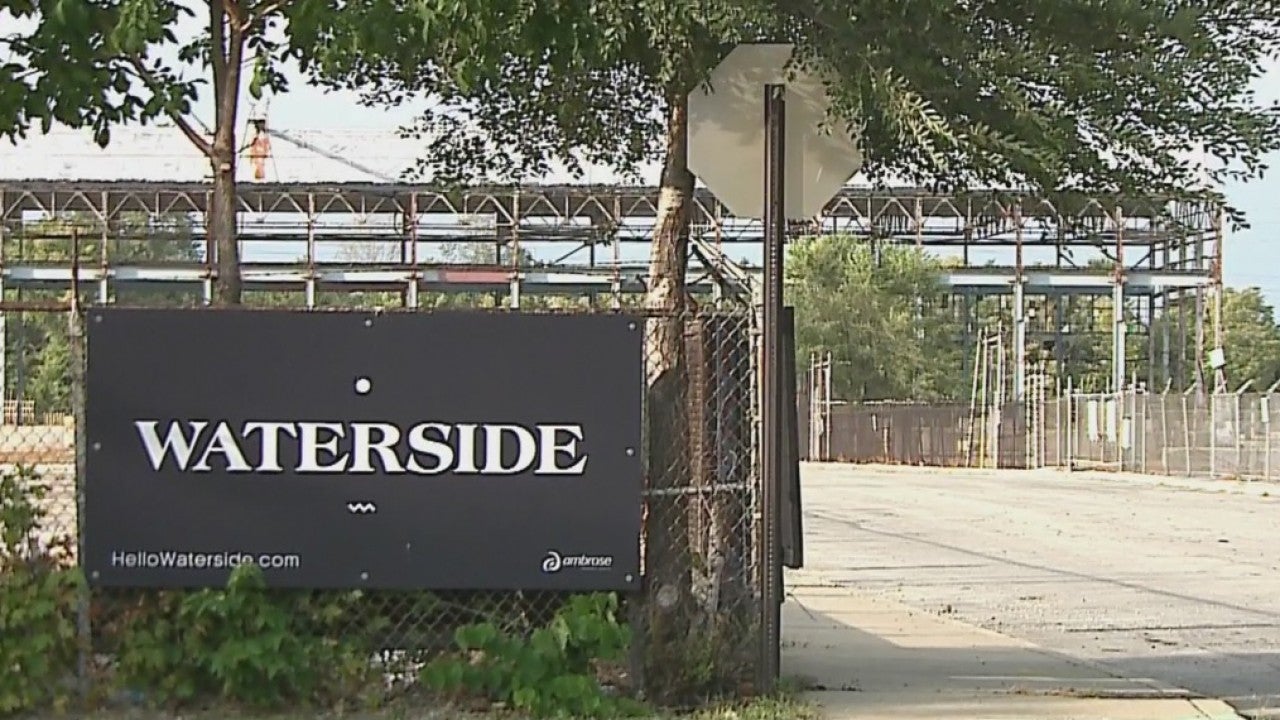 INDIANAPOLIS (Inside INdiana Business) — Ambrose Property Group is asking the city of Indianapolis for a change in the zoning of the former GM Stamping Plant site in downtown Indianapolis. The developer says the request to permit the 91-acre property, which had been targeted for a $1.4 billion redevelopment, for light industrial use could lead to job creation.

Ambrose previously worked to transform the site into the Waterside mixed-use development until last September, when the developer announced it was shifting its business focus to e-commerce and industrial development.

The developer says the current zoning for the three areas of the property allows for a mix of residential and commercial use, but only one area permits light industrial use. Ambrose is requesting all areas be permitted for light industrial use, which includes artisan manufacturing, light manufacturing and warehousing, wholesaling and distribution.

“E-commerce and logistics are becoming more vital than ever, especially during COVID-19,” Derek Naber, development manager for Ambrose, said in a news release. “We are receiving frequent requests for industrial space closer to downtown. However, the majority of industrial growth continues to occur in the suburbs, leaving large commuting gaps between industrial employers and a qualified workforce in the inner city. Our request to modify the zoning of Waterside could help seamlessly intertwine residential, commercial and industrial land use and create more jobs for the neighborhoods near the Waterside property.”

Ambrose says any final development plans, specific site plans and elevations would have to be vetted by neighborhood residents and approved through the Regional Center approval process.

After Ambrose decided to move away from the Waterside project, the city said it planned to acquire the property through eminent domain. The developer fired back saying the project agreement between the two parties prevented the use of eminent domain, which the city denied.

Ambrose filed suit against the city in November over the eminent domain threat. A Marion County Superior Court judge in January ordered the two parties to enter mediation to resolve the dispute, which remains ongoing.

The developer announced in February it had retained the services of Chicago-based JLL Capital Markets, which has an office in Indianapolis, to market the property. Ambrose says it still intends to sell the site “to a qualified buyer.”