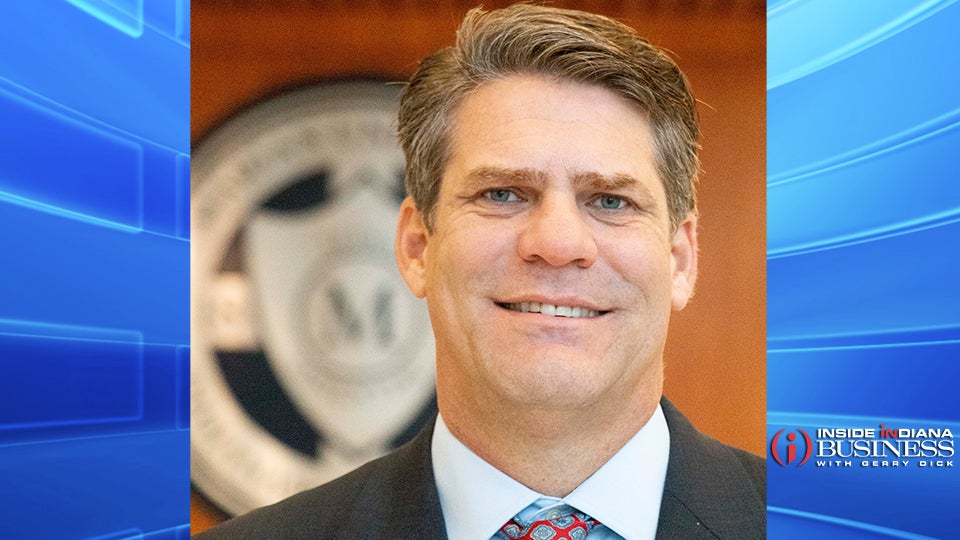 Heidt most recently served as an executive consultant for Shepherd Insurance. He also previously served as president and chief executive officer of Providence Cristo Rey High School in Indianapolis and a teacher and administrator at Archbishop Riordan High School in San Francisco.

Last August, Ancilla and Marian detailed their collaboration, bringing Ancilla College under the Marian umbrella. Marian President Dan Elsener says the college will operated under a shared infrastructure with Marian, but will maintain its own unique community.

“This collaboration between two Catholic institutions with a shared mission expands the future of Ancilla’s offerings,” Elsener said in a news release. “In Joseph Heidt, we have found the ideal person to spearhead the growth of Ancilla College of Marian University by developing a vision, creating a strategic plan, and forming connections with community organizations.”

The new Ancilla College of Marian University will begin operations in July.