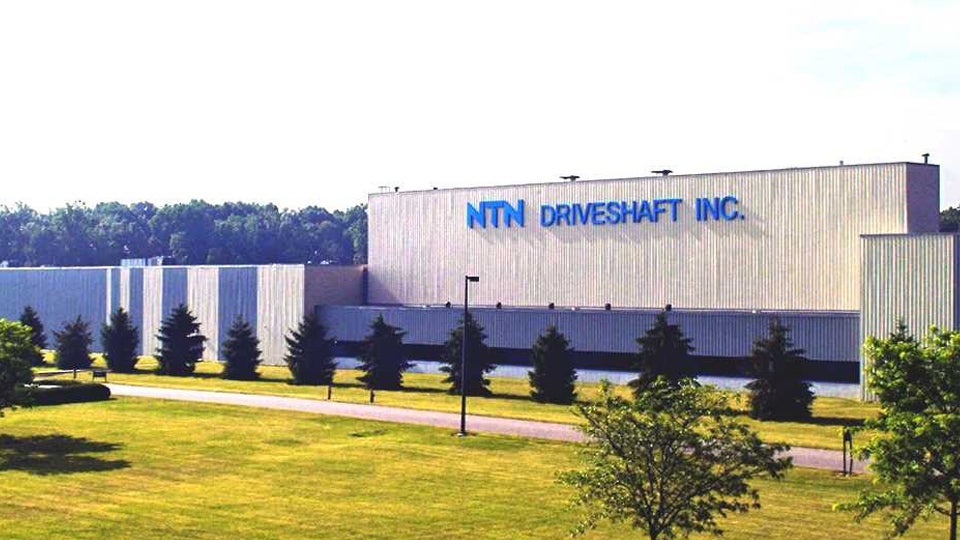 ANDERSON, Ind. (Inside INdiana Business) — Global automotive parts manufacturer NTN Corp. appears to be expanding its operations in the city of Anderson, investing $58 million and creating as many as 140 new jobs.

In a news release from the city, Mayor Thomas Broderick has announced NTN and the city have reached an agreement that will allow for the expansion of its driveshaft production facilities in Anderson, which opened in 2016.

Mayor Broderick stated, “We are pleased that NTN and the city were able to come to an agreement that will allow this important company to continue to expand and remain part of our community,” said Broderick. “This agreement is favorable to both the city and NTN. This new investment into our community will bring new employment and continued economic growth for our citizens.”

The city has agreed to request a 75% tax abatement for the personal property for a period of 7 years.

City of Anderson Economic Director Greg Winkler says the city council must approve the agreement. A resolution is expected to be introduced at a council meeting on Thursday before the final action in March.

NTN Driveshaft also has a large manufacturing facility in Columbus.