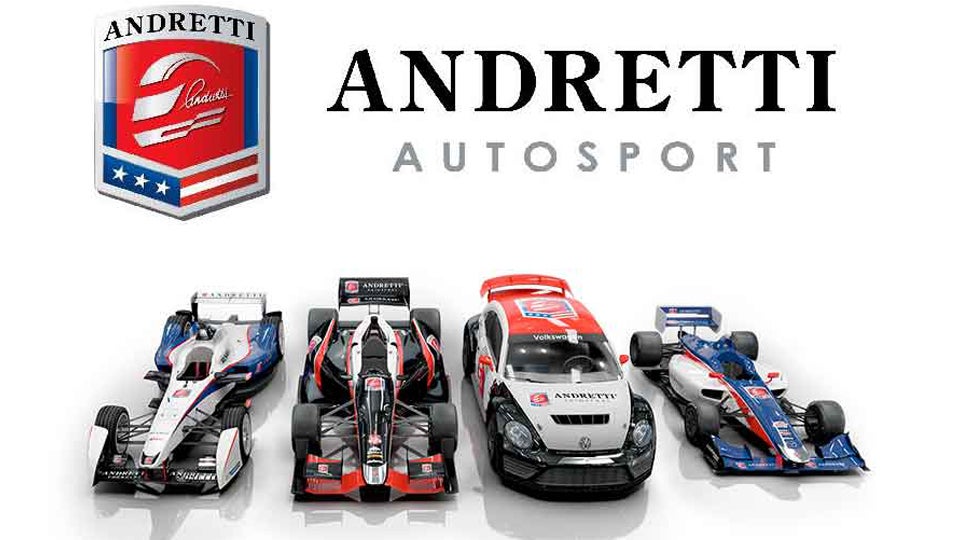 INDIANAPOLIS (Inside INdiana Business) — Andretti Autosport has chosen Indianapolis-based Evolution Development Group to take its driver development program to the next level. Andretti says EVO will provide management and training, promotion and nutrition for scouted drivers.

The deal also calls for Andretti Autosport to take an equity stake in EVO’s business, which are to allow the general public to invest in the company and to get a share of the athlete’s earnings, which extends beyond autosports.

“The biggest problem with racing is that it’s very expensive to race. You can have all the talent in the world and love it more than anything, but if you don’t have the backing, you’re probably not going to make it,” said Michael Andretti, chairman and Chief Executive Officer of Andretti Autosport. “There’s a lot of talent sitting on the sidelines that could have been champions. To have a platform like EVO, it’s huge for a young, true talent.”

INDYCAR held its final race of the season Sunday in St. Petersburg, where Josef Newgarden took the checkered flag for the win, but Scott Dixon was able to finish third and take home the 2020 INDYCAR Championship.