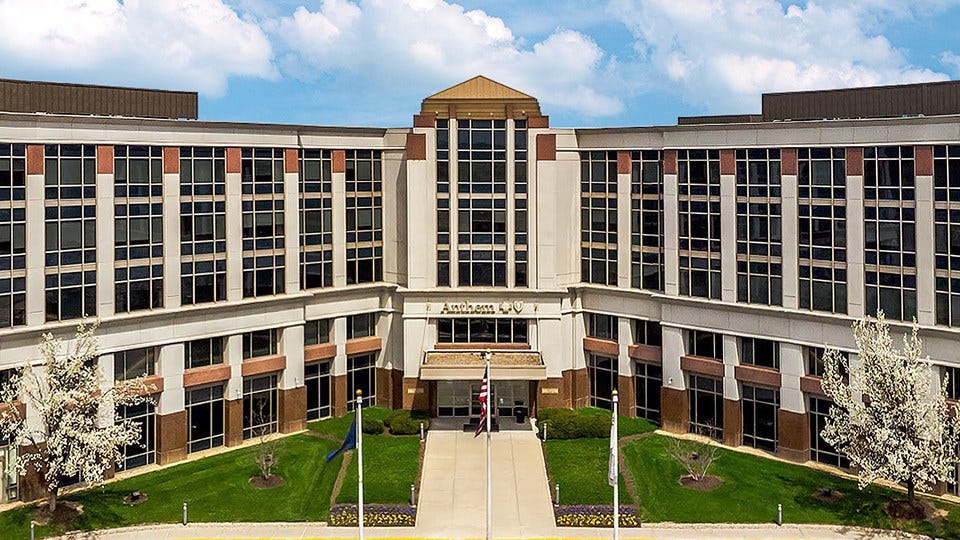 INDIANAPOLIS (Inside INdiana Business) — Shareholders of Indianapolis-based Anthem Inc. (NYSE: ANTM) on Wednesday approved the changing of the company’s corporate name to Elevance Health Inc. The official rebranding is slated to take place in late June.

Anthem first announced plans for the name change in March. The company says the name Elevance was chosen to demonstrate its “commitment to elevating whole health and advancing health beyond healthcare and its evolution to offer products and services beyond traditional health insurance.”

“This change is the next important chapter in our journey, and better reflects our business and the company we are today,” Anthem President and CEO Gail Boudreaux said in written remarks Wednesday.

The company says its Anthem Blue Cross Blue Shield health plans’ names will not change once the rebranding takes place, though it does plan to bring other brands under the Elevance brand.

The newly-rebranded company will begin trade under the ticker symbol ELV. Anthem says it will commemorate the official rebranding on June 28 by ringing the opening bell at the New York Stock Exchange.