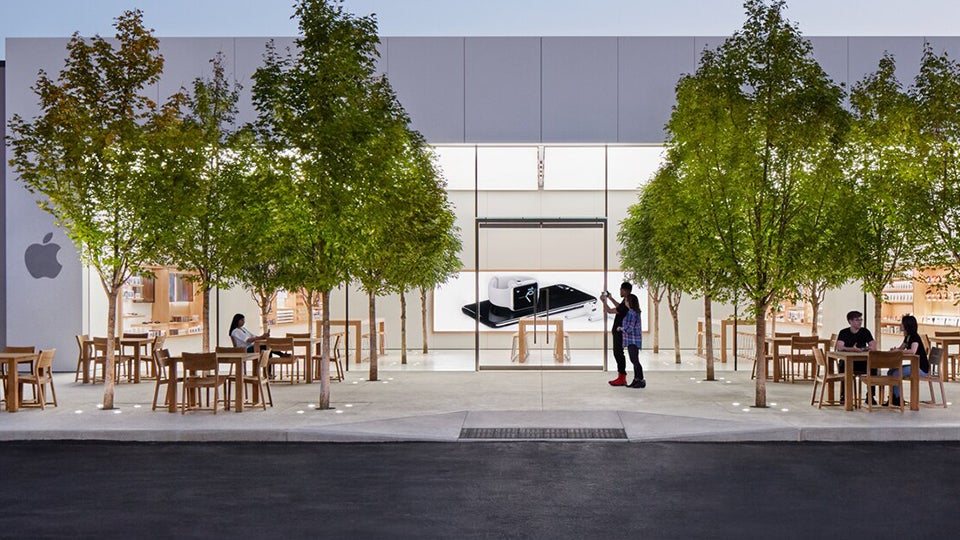 CLAYTON, Ind. (Inside INdiana Business) — The executive director of the Hendricks County Economic Development Partnership says the addition of a new distribution center from Apple Inc. (Nasdaq: AAPL) will put more focus on an area that is building a reputation for logistics and e-commerce. Apple this morning announced plans to invest $100 million for the facility in Clayton, which will create nearly 500 jobs by the end of 2024. Brian Bilger says the fact that Atlanta-based Core5 Industrial Partners had a 1 million-square-foot spec building available is what attracted Apple to Clayton.

In an interview with Inside INdiana Business, Bilger said the project will continue to fuel growth in the area.

“That whole corridor in [State Road] 39 and [Interstate] 70 is just exploding with e-commerce and it’s been going on for some time with e-commerce and fulfillment, especially with the pandemic,” said Bilger. “Having a name brand now, Apple, just shines a lot more light on it.”

“If you drive on 39 and see the amount of buildings going up out there, that is a logistics sweet spot; actually it’s more e-commerce,” said Bilger. “And that’s going to really grow. The pandemic’s really shined a light on that with tangible goods and shipping stuff. That business model is only going to increase.”

The town of Plainfield has seen much growth in logistics and e-commerce development over the last few years. Bilger says the town is essentially maxed out for space and the natural progression was to move further west along I-70 into the Clayton area.

A time frame for the beginning of operations at the Clayton facility was not provided.