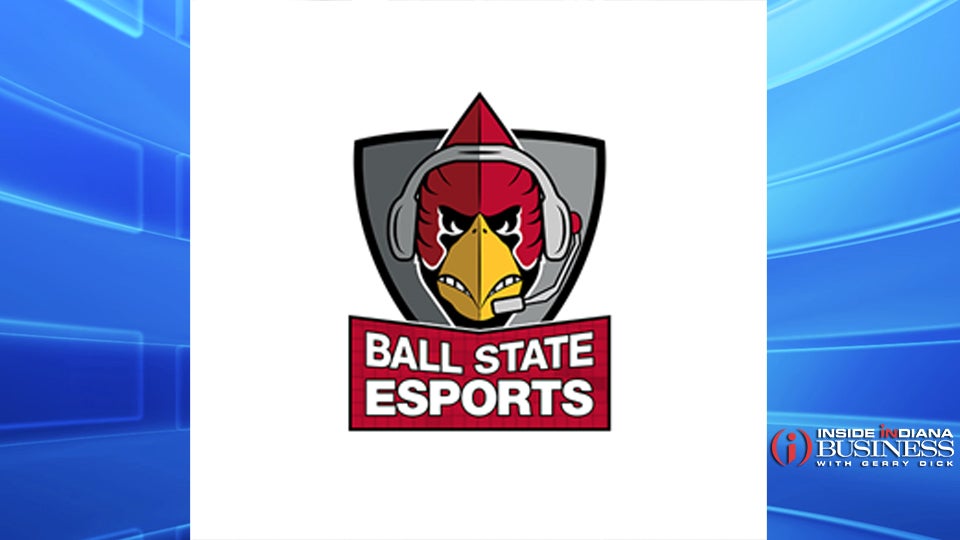 MUNCIE, Ind. (Inside INdiana Business) — Ball State University is joining hundreds of other colleges and universities in creating an official varsity esports team. Ball State will join 12 members of the Mid-American Conference during the fall semester of this year in the newly created independent Esports Collegiate Conference.

University President Geoffrey Mearns says the new program is a natural fit since the university has an active club team, Cardinal Esports, who has about 500 members.

“We are excited to expand Ball State’s esports presence and to join our fellow Mid-American Conference institutions in this new competitive arena of Esports Collegiate,” President Mearns said. “Our expansion into this dynamic domain of esports is another way in which our University is providing our students innovative opportunities to learn and to make connections with their peers and within the community. This initiative will elevate the academic experiences that we offer across multiple disciplines.”

“A recent report found that esports jobs grew 184.74% during the first half of 2019 compared to the first half of 2018,” said Turner, who also noted that the esports industry is expected to expand from $120 billion in 2019 to about $125 billion this year. “This is a sport that is spreading across the globe. Our team will make Ball State even more attractive to high achieving students around the nation.”

Turner says a search for a coach will begin soon with fall and spring seasons to be scheduled. Spring season competition is Overwatch and League of Legends, with several titles being considered for the fall contests, including Rocket League, Fortnite, Super Smash Bros., Madden NFL and FIFA.