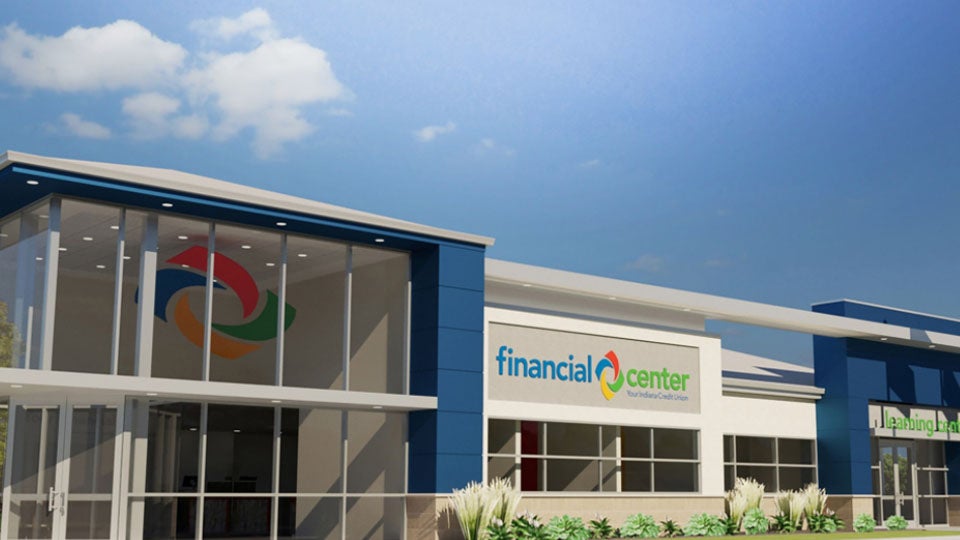 Financial Center First says the combined credit union will have $750 million in assets and serve more than 75,000 members throughout central Indiana. The credit unions say the deal will be the largest merger involving two credit unions in the state’s history.

“The combined strength of our organizations will allow us to offer excellent service, state-of-the-art technology, and award-winning financial education to our members and to serve Ball State University and its students and alumni as they move throughout Central Indiana,” said Kevin Ryan, Financial Center’s president.