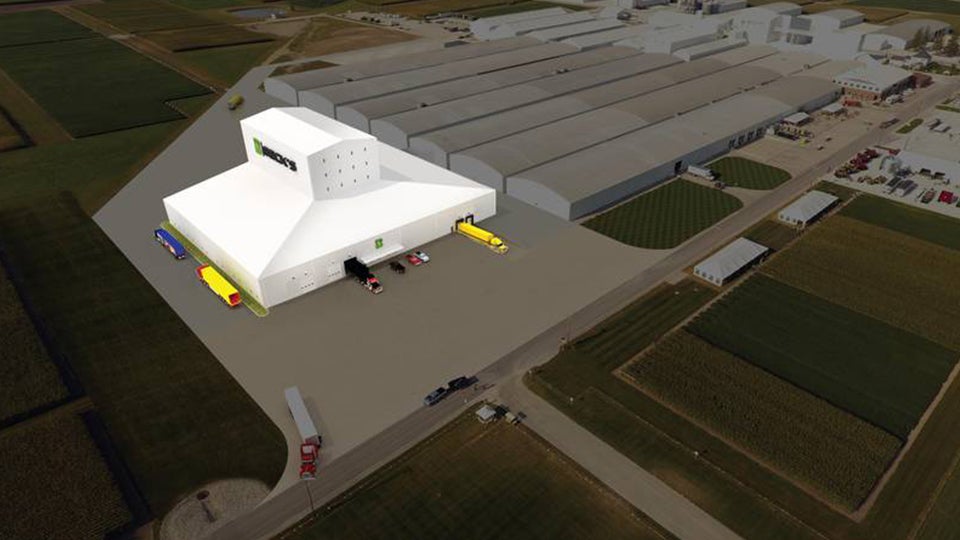 ATLANTA, Ind. (Inside INdiana Business) — Hamilton County-based Beck’s Hybrids will Wednesday mark the completion of its new east soybean processing tower. The facility is part of a $60 million expansion announced in 2019 that is expected to create nearly 60 jobs by the end of 2022.

The Indiana Economic Development Corp. says the 10-story tower is one of the largest of its kind in the world, capable of processing three million bushels of soybeans annually. In addition to the tower, the expansion project includes five new warehouses for seed and equipment storage and office space.

Shortly after the expansion project was announced, Beck’s Chief Executive Officer Sonny Beck and then-IEDC President Elaine Bedel appeared on Inside INdiana Business with Gerry Dick to talk about the investment. You can watch the interview by clicking here.