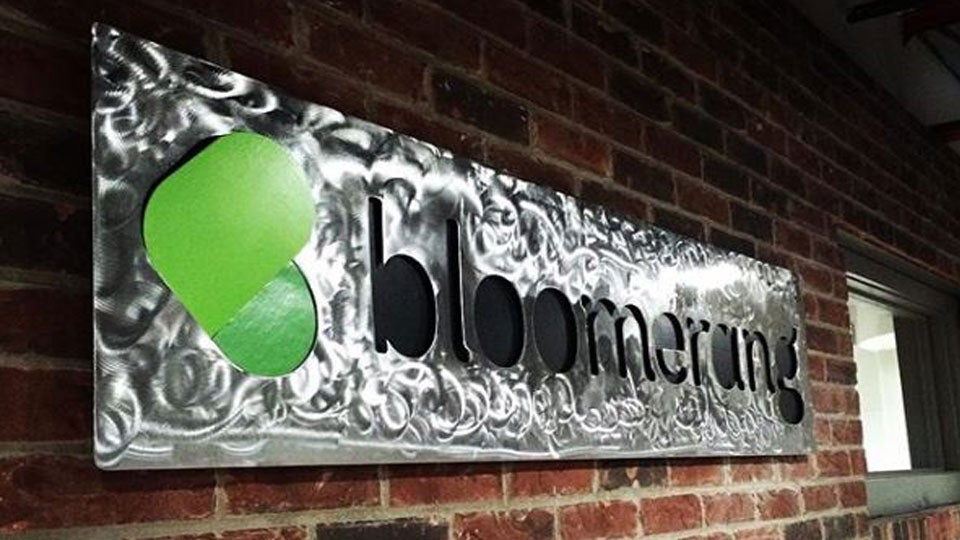 INDIANAPOLIS, Ind. (Inside INdiana Business) – Indianapolis-based technology firm Bloomerang is planning a $1 million expansion. The company says it will nearly double the size of its current headquarters through the purchase of an adjacent 13,299 square-foot building at Fort Benjamin Harrison.

The Fort Ben Tech Campus houses more than 27 technology firms within a half-mile radius and officials say it plans to keep expanding.

Fort Harrison Reuse Authority is the organization behind the redevelopment of the former military base, which closed in 1996.

“The historic Quartermaster building is one of the final structures inherited by the FHRA from the military,” said Aletha Dunston, executive director of the FHRA. “And we are delighted to partner on a project that will not only breathe new life into the building but continue to strengthen the overall tech ecosystem here at Fort Ben.”

Bloomerang was co-founded by Jay Love, the former chief executive officer and co-founder of eTapestry, and Ross Hendrickson, Bloomerang co-founder and CEO.

“When we moved to this building with 40 employees, we planned on waiting six or seven years before expanding,” said Hendrickson. “Now at 100, we see this as a great opportunity to preserve a historic structure and keep supporting the vibrant hyper-local economy developing here.”