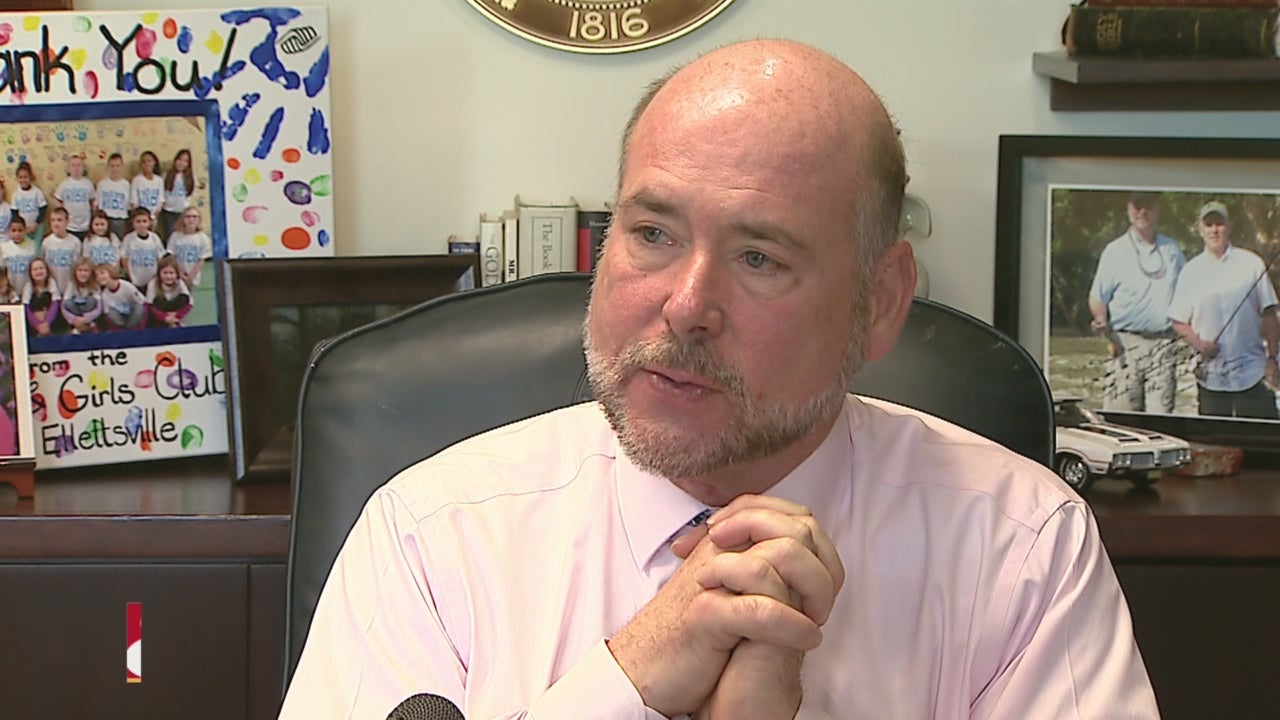 INDIANAPOLIS (Inside INdiana Business) — Former House Speaker Brian Bosma (R-Indianapolis) has formally resigned as a state representative. Bosma, who last November announced his plans to step down, will leave office July 31 after more than 34 years.

Bosma’s resignation comes earlier than expected. He originally planned to step down at the end of the year, when his term would have officially come to an end.

“After having the privilege of serving our state for more than 34 years, I am leaving with many friendships, experiences and memories – but even greater than all of those is my optimism for Indiana’s future. We have made tremendous strides in nearly every category, from our enviable fiscal health to our top-ranked infrastructure and business climate. While there is more work to do and new challenges ahead, Indiana is fortunate to have strong conservative leaders at the helm who can carry our momentum forward.”

In December, State Rep. Todd Huston (R-Fishers) was selected to succeed Bosma as House Speaker. He officially took over the role in March at the end of the 2020 legislative session.

“Indiana’s history is filled with strong leaders who shaped lasting, meaningful policy to make our great state what it is today, and Speaker Bosma is among those Hoosiers,” said Huston. “Whether it was protecting homeowners by constitutionally capping property taxes or ensuring all children have opportunities for a quality education, he’s been an integral part of so many game-changing reforms. We will certainly miss his experience at the Statehouse. I am thankful for our friendship, and I wish him and his wife, Cheryl, the very best moving forward.”

Bosma was first elected House Speaker in 2004 and served in the role longer than anyone in Indiana history.