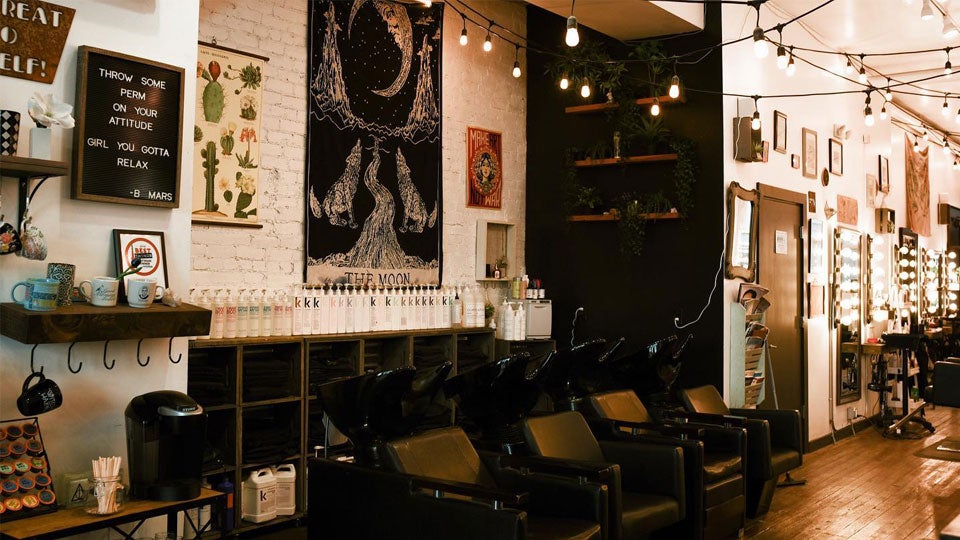 INDIANAPOLIS (Inside INdiana Business) – Three new tenants are joining the $300 million Bottleworks District project in downtown Indianapolis. The Harbour, YogaSix and Witch Hazel Salon, are all slated to open during Phase I of the project later this year.

The Harbour will be a traditional British fish and chip shop, offering breaded and battered fish, shrimp, calamari, sausage, haggis, fritters and pakora as well as a selection of British and international candies. The Harbour will be joining The Garage, the city’s first food hall, along with several other recently-announced restaurants.

A studio from YogaSix, Xponential Fitness’ national modern yoga brand, will also be joining the district. The studio offers what it calls “a full sensory experience” through its six core classes.

“We are thrilled to have The Harbour, YogaSix and Witch Hazel Salon join Bottleworks District,” said Chief Operating Officer of Geronimo Hospitality Group Jeff Whiteman. “As we prepare for our grand opening later this year, we are excited to continue to bring on exceptional brands that will make the Bottleworks experience distinctive and unlike anywhere else in the state.”