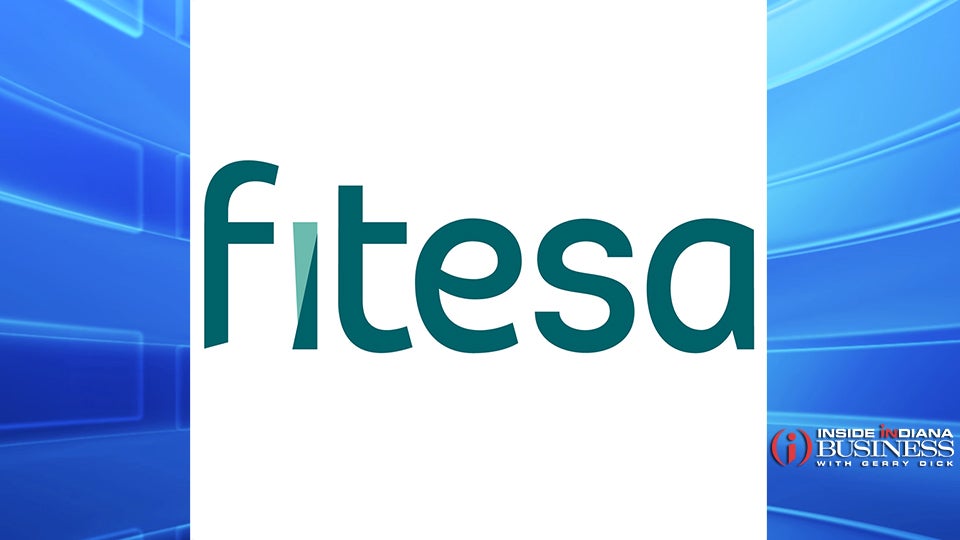 TERRE HAUTE, Ind. (Inside INdiana Business) — A Brazil-based manufacturer is expanding its operations in Vigo County. Fitesa, which produces nonwoven hygiene and healthcare products, says it will invest more than $19 million in its Terre Haute facility and create up to 34 jobs by the end of 2022.

Fitesa, which acquired the personal care films business of Terre Haute-based Tredegar Corp. in November, plans to add new equipment, upgrade existing production lines and improve the former Tredegar facility. The company says the project will enable it to increase its Indiana client base and expand service offerings.

“Fitesa’s growth in the health care market amidst a global pandemic reinforces our commitment to the communities in which we operate, customers we serve and society as a whole,” Silverio Baranzano, chief executive officer of Fitesa, said in a news release. “We are pleased to be expanding the Indiana facility and preparing it for continued success now and in the future.”

Fitesa employs more than 2,000 people around the world, including the 113 employees it retained in Indiana after the Tredegar acquisition. The company plans to hire for a variety of positions, including machine operators, engineers, and maintenance technicians, in late summer.

Renovations at the Terre Haute location are expected to be complete later this year.

The Indiana Economic Development Corp. has offered Fitesa up to $340,000 in conditional tax credits and training grants, which the company will not be eligible to claim until Hoosier workers are hired for the new jobs. The city of Terre Haute and Duke Energy have offered additional incentives.