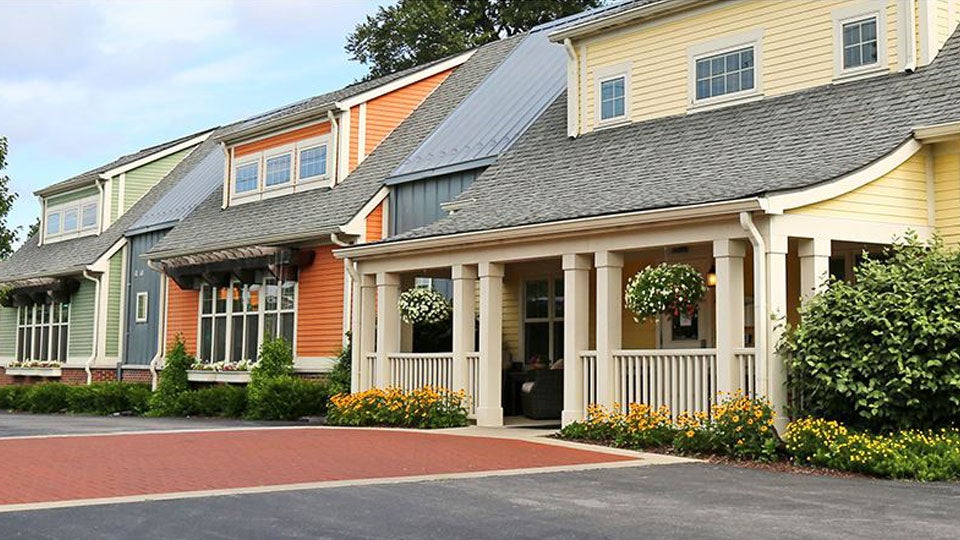 INDIANAPOLIS (Inside INdiana Business) – An adult caregiver services organization is facing the possibility of closing its doors after nearly 20 years in business. Tina McIntosh, president and founder of Joy’s House, says the nonprofit is in a financial crisis due to a loss of income from multiple sources all at one time.

The organization has taken steps to cut costs, such as streamlining services and reducing staff, but says the cuts aren’t enough to offset the future losses in Medicaid reimbursement.

Joy’s House has launched an emergency fundraising campaign to raise $559,000 and keep the nonprofit afloat for 2020.

The campaign launched this month and will run through November, concluding on the 20th anniversary of the organization.

Joy’s House provides physical, mental and financial relief for families caring for a loved one.

“Many Joy’s House guests depend on Medicaid to help cover the costs of care,” McIntosh said in a news release. “Going to a day service like Joy’s House, not only enables the loved one to live in their own home, it is a significantly more affordable choice for the family – and for the Indiana taxpayer – versus going to a nursing home.”

“People are taking action,” McIntosh said. “Our staff, board and friends have created Facebook fundraisers and are hosting in-person fundraisers. It shows me that the community cares and that we won’t go down without a fight. Twenty years isn’t enough. We have more work to do, and the community needs Joy’s House.” 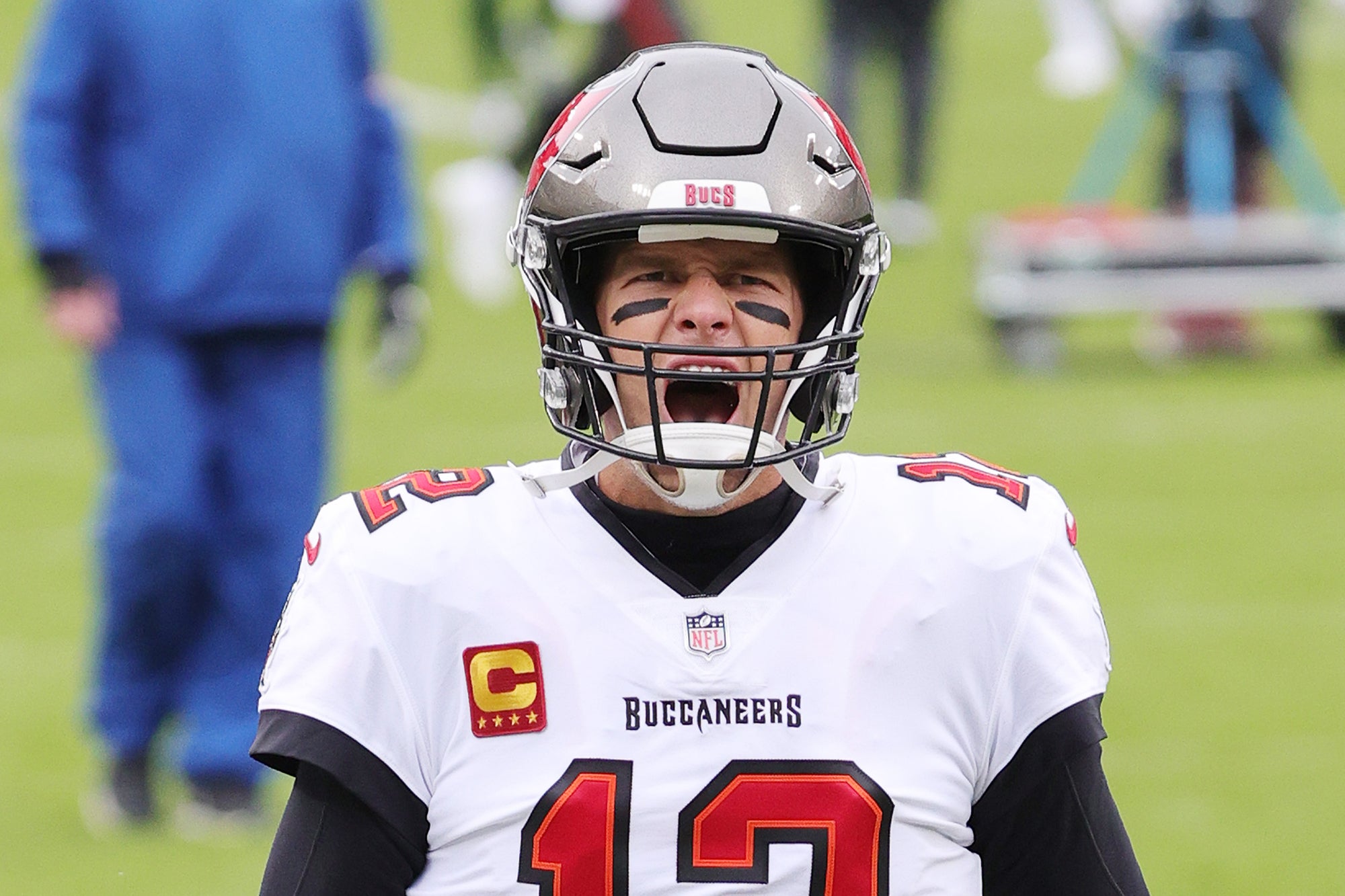