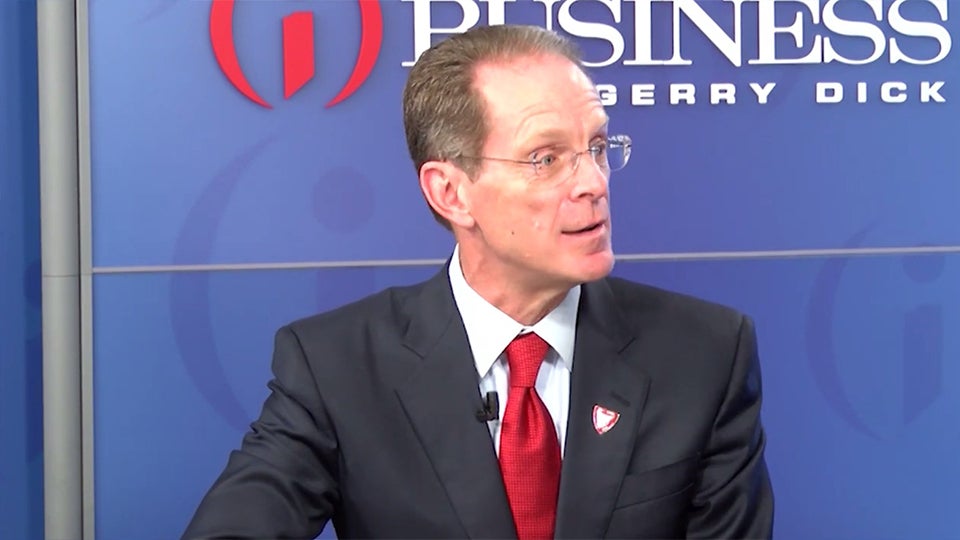 Muncie, Ind. (Inside INdiana Business) — The Ball State University Board of Trustees has extended the contract of President Geoffrey Mearns through 2027 and elected new officers.

Matt Momper will serve as vice chair with Mike McDaniel as secretary and Brian Gallagher as assistant secretary.

Each member will serve a two-year term.

The board of trustees limits the service of its chair to four years; however, Hall served an additional two-year term in 2018 to help transition Mearns, who arrived on campus in 2017. Hall will continue to serve as a member of the board of trustees.

Conley most recently served as executive vice president of human resources and administration for Entergy Corp. as well as the company’s chief diversity officer. She also spent 10 years as president and CEO of Entergy Louisiana and Entergy Gulf States Louisiana.

The board unanimously extended the contract of Mearns.