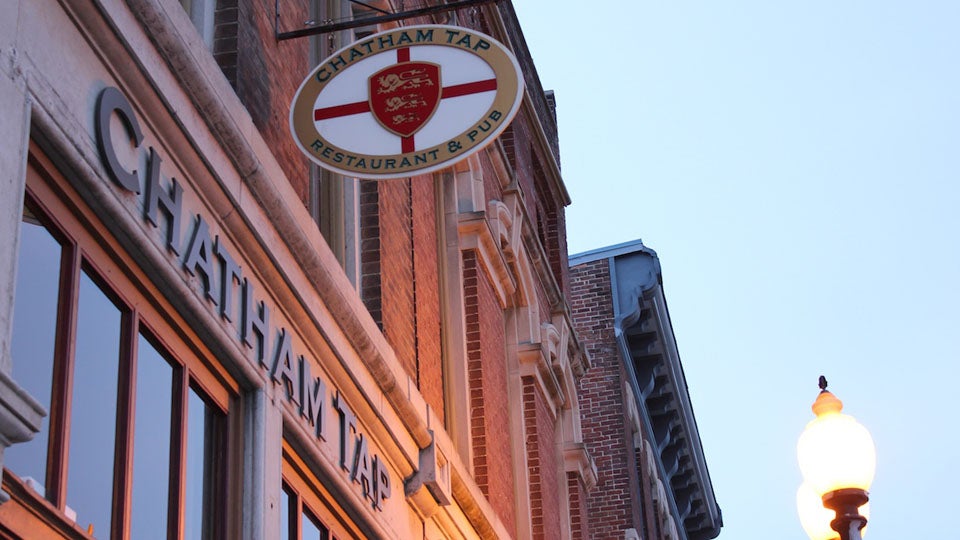 But it continues to look for a business to fill the former Metro Diner spot which closed in March.

The university said Chatham Tap will open a family-friendly eatery and pub in the former Scotty’s location. Indianapolis-based Scotty’s Brewhouse shut down all of its operations in July, six months after filing for bankruptcy.

Chatham Tap opened its first pub 12 years ago in the Mass Ave Cultural District. A second location was started in downtown Fishers three years later. The Butler location will be its third location.

“And we have been searching ever since for the right place to open a third one,” said David Pentzien, one of three Chatham Tap owners.

Chatham Tap finalized a lease with Butler in late August and hopes to open by the end of October.

“We are excited to welcome Chatham Tap to our campus,” said Bruce Arick, vice president of finance and administration at Butler. “I believe this space will be a great environment for people to create valuable connections and build relationships.”

Pentzien said he expects to employ 50 people at the Butler location. He said the restaurant is designed to feel like a friendly neighborhood pub. Rooted in English culture, it caters especially to soccer fans looking for a place to watch their favorite games.

“We’re going to come in with a game plan, but we’re going to evolve quickly to meet the needs of the people who come to call Chatham Tap at Butler their place to gather,” Pentzien said.

While the restaurant has regular hours, Pentzien said it will open early or stay open late for special events on campus.