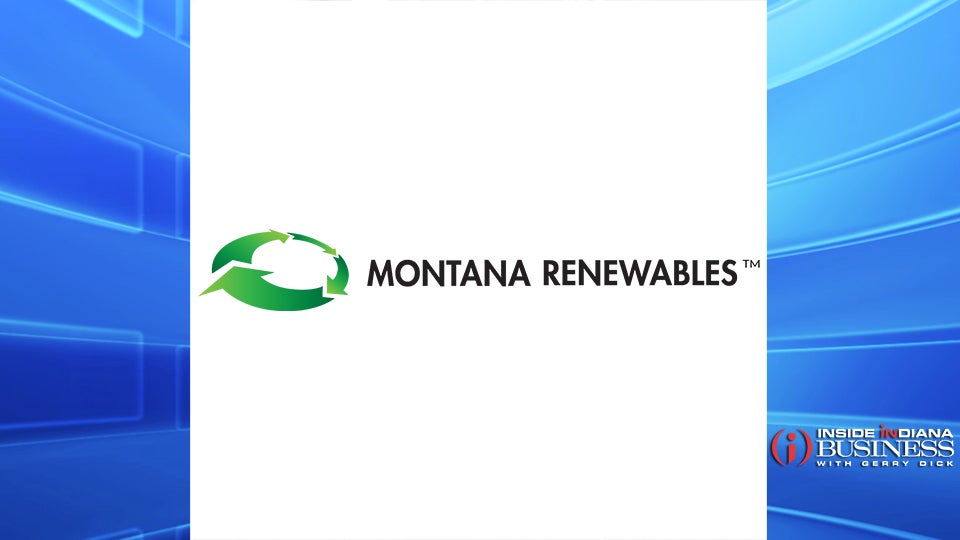 INDIANAPOLIS (Inside INdiana Business) — Indianapolis-based Calumet Specialty Products Partners LP (Nasdaq: CLMT) is growing its Renewable Diesel business. The company has established Montana Renewables LLC as a new subsidiary, which it says will become one of the most advantaged renewable diesel producers in North America.

MRL, which is headquartered in Great Falls, Montana, has secured a $145 million preferred equity investment from Calumet, as well as a $300 million loan from Oaktree Capital Management LP in California.

Calumet says MRL has acquired its existing hydrocracker, which is used to process renewable feedstocks into renewable diesel, jet fuel and other types of renewable fuels.

“We have a clear vision for Calumet, and we have been implementing it through the re-segmentation of our businesses at the beginning of the year and now by standing up arguably the best renewable diesel conversion project in North America,” Steve Mawer, chief executive officer of Calumet, said in a news release. “These transactions advance Calumet’s vision for MRL as a standalone, high-growth, pure-play renewable fuels business.”

Calumet says its other business unit in Montana, Calumet Montana Refining LLC, will continue to own and operate the conventional Great Falls Specialty Refinery, which focuses on the production of specialty asphalt and meeting local demand for conventional fuels.