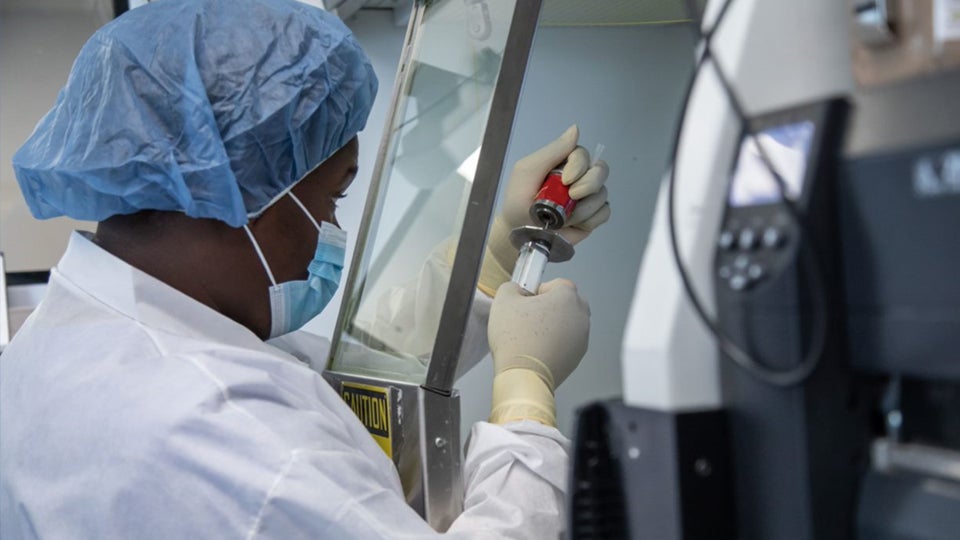 INDIANAPOLIS (Inside INdiana Business) — An Ohio-based radiopharmaceutical contract manufacturer is growing its operations in Indianapolis. Cardinal Health has announced plans for a multi-million-dollar expansion that will include the addition of nearly 100 jobs. Tiffany Olson, president of nuclear and precision health solutions at Cardinal, says the expansion is the result of an increasing demand for theranostics, which are used for both the diagnosis and treatment of a disease at the cellular level.

In an interview with Inside INdiana Business, Olson said Indianapolis was chosen for the expansion for several reasons, particularly because of the short shelf life of the therapies Cardinal makes.

“For us, being at the Crossroads of America with the logistics that Indianapolis offers was extremely important to us,” said Olson. “The international airport, the world’s second-largest FedEx hub, all of those things are extremely necessary for us because we don’t have a lot of time to get our product to patients in need.”

Olson also cites the talent pool and business environment in Indianapolis as key reasons for the expansion.

Cardinal Health has established the Center for Theranostic Advancement in Indianapolis. Olson says the company produces radiopharmaceuticals that contain a very small amount of a radioactive material, which are effective in diagnosing and treating illnesses, including cancer.

Olson says the concept behind the center is to be able to help pharma innovators and researchers bring new products to market.

“Our industry is estimated to quadruple in size between now and 2025, so it’s incredible rapid growth,” she said. “So, what we’re doing here in Indianapolis at the center is we are helping to go from Phase 0 to Phase 2 and then we can take the product and help the innovator go into Phase 3, and then we’re set up for commercial manufacturing.”

She says the company is seeing growth in a variety of positions in Indy, including advanced manufacturing, quality, regulatory, safety, human resources and information technology.

Cardinal Health’s presence in Indianapolis is split among six locations on the city’s northwest side. Olson says some of the locations are already operational, such as its alpha manufacturing center, where it is manufacturing products in partnership with Bayer.

Olson says the expansion is expected to be complete over the next two years, and as the industry continues to grow, further expansion will be needed in the future.