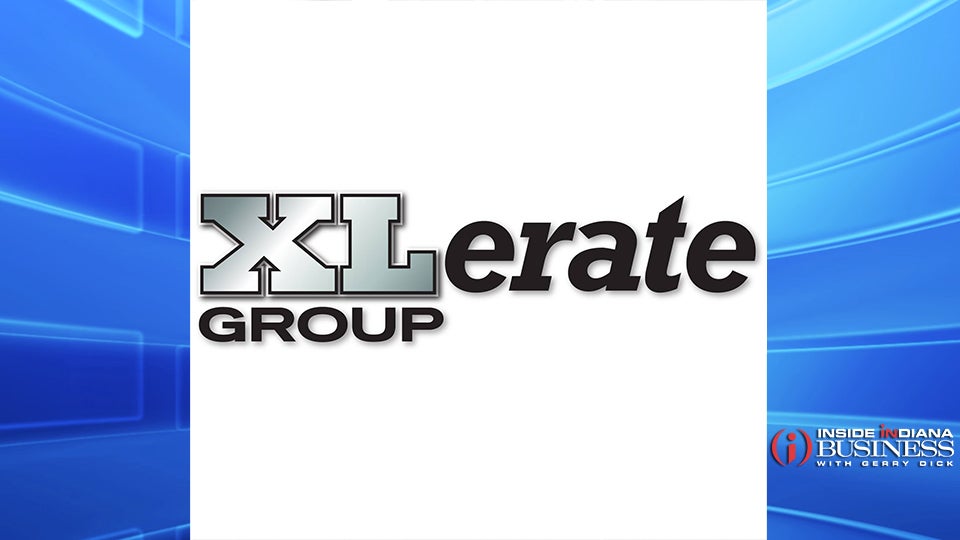 CARMEL, Ind. (Inside INdiana Business) – Detroit-based private equity firm Huron Capital has sold XLerate Group in Carmel to another firm in New York. Financial terms of the deal for the used car auction services provider were not disclosed.

Brightstar Capital Partners is now the owner of XLerate. Huron Capital says it formed XLerate in 2014 and since that time, the company has seen organic growth with 17 auction sites in 12 states across the country.

Last month, the XLerate acquired Clark County Auto Auctions in Jeffersonville. Cam Hitchcock, chief executive officer of XLerate, says the company plans to further solidify its place in the markets it serves and expand through strategic investments in technology and other avenues.

“We had a clear vision when we established XLerate Group with Huron Capital and, together, have achieved many of those goals to establish XLerate as a leader in the used vehicle remarketing industry,” said Hitchcock. “We see enormous potential for this business and the sector as a whole and are confident we can continue our momentum in the market with Brightstar’s additional support as we transition to a new ownership structure.”

Huron did not state whether any jobs would be affected by the deal.