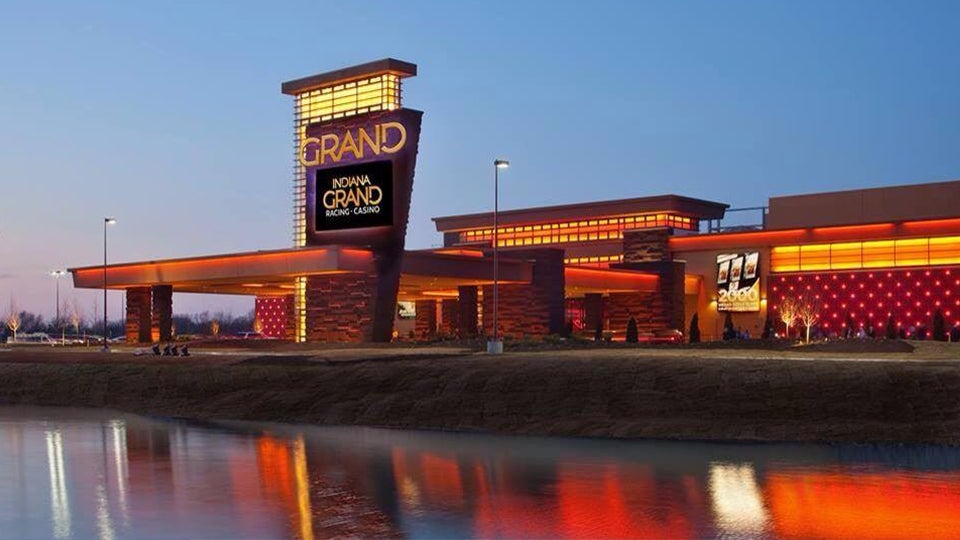 “We are delighted to announce the FTC’s approval of our planned Merger with Caesars, which is expected to create the largest owner and operator of U.S. gaming assets,” Tom Reeg, chief executive officer of Eldorado, said in a news release. “We look forward to completing the Merger, subject to receipt of the remaining consents and approvals from regulators in Nevada, New Jersey and Indiana.”

The merger was first announced in just over a year ago. At that time, Eldorado said if the deal is approved, the combined company will continue to operate under the Caesars name.

The companies did not provide an anticipated time frame for the deal to close.