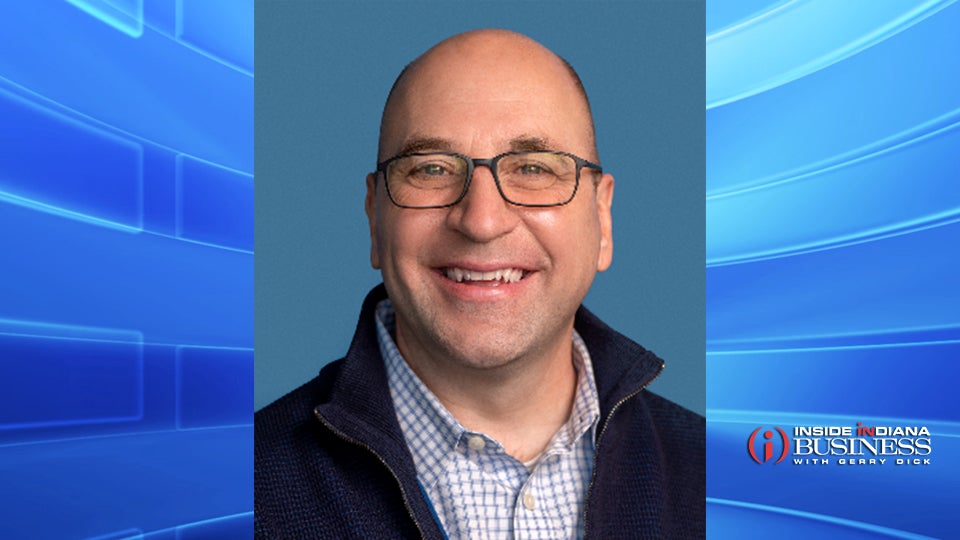 BLOOMINGTON, Ind. (Inside INdiana Business) — The new general manager of New Jersey-based Catalent Inc.’s (NYSE: CTLT) manufacturing facility in Bloomington says the company’s continued expansion in Monroe County is unprecedented, but still “structured and planned growth.” Andrew Espejo, who joined the biopharma company about five months ago, says the foundation set in Bloomington, combined with the talent and proximity to universities such as Indiana University and Purdue University, makes the facility conducive to such growth.

Catalent this week announced a $350 million investment to expand operations in Bloomington and create 1,000 jobs over the next several years.

“It is tough, but we have great talent acquisition teams that are very closely partnering with the universities, with Ivy Tech, with Hoosier Hills, organizations such as that, helping us develop training programs,” he said. “Now, we try to get as many people as we can from within Bloomington, but we recognize that we may have to go outside the city proper of Bloomington in the surrounding counties and maybe sometimes even further out.”

Espejo says the company wants to continue to grow in Indiana and in order to keep adding local talent, the state’s life sciences industry needs to get involved early in the education system.

“We really need to turn our students onto science, technology, engineering, and math,” he said.

He adds the state also needs to further foster education and training with Indiana’s higher education systems in order to bring in even more life sciences business.

The Bloomington facility totals about 1 million square feet and Espejo says the investment will not add any new structures, but transform some existing warehouse and “gray” space in order to expand its drug manufacturing and vial-filling operations.

The facility has recently been manufacturing COVID-19 vaccines for Moderna and Johnson & Johnson, which Espejo says has added to the company’s reputation.

“The vaccine is a good part of our business, [but] it’s not our only business,” he said. “We have a lot more that we’re working on. We have lots of companies that want to do business with us because of our reputation, because of our capabilities. We’re really excited about the future growth and what we can bring to our clients.”