CEDIA CEO to step down 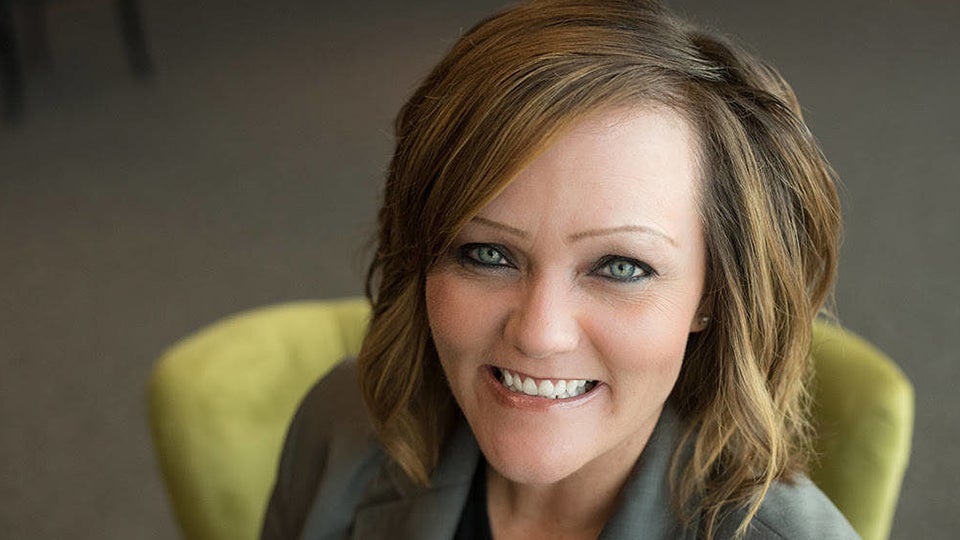 FISHERS, Ind. (Inside INdiana Business) — The global president and chief executive officer of Fishers-based CEDIA has announced plans to step down after 18 years in the role. The residential technology trade association says Tabatha O’Connor will depart at the end of her contract period in January.

CEDIA says, during her tenure, O’Connor helped the association through a “period of profound transformation.” The association integrated its North American and worldwide operations into a single, integrated global organization, which it says created more efficient operations, a more consistent member experience, and a stronger brand presence.

“The CEDIA board is grateful for Tabatha’s leadership in executing a number of critical strategic initiatives over the last three years,” said Robert Sutherland, chair of the CEDIA Board of Directors. “She has helped CEDIA transition from a trade show organization to an industry association focused squarely on meeting its members most critical needs. She leaves us well positioned to continue as the global leader in custom integration education, training, certification, and workforce development.”

CEDIA says it plans to launch a global search for O’Connor’s successor over the next several months. Until a successor is named, the association says O’Connor will transition her duties to the CEDIA Board of Directors.

O’Connor appeared last year on Inside INdiana Business with Gerry Dick to talk about the association’s new Fishers headquarters, as well as a pilot workforce pipeline program. You can watch the interview by clicking here.