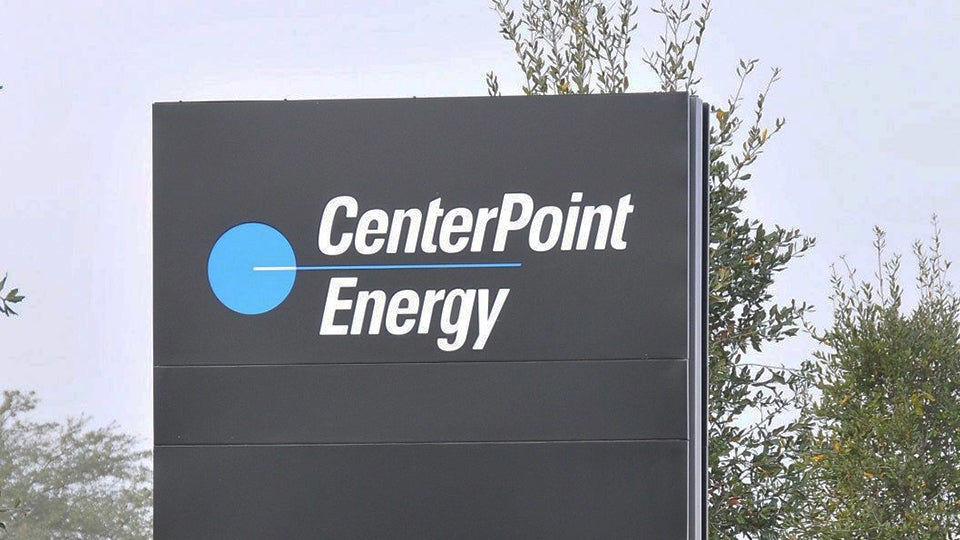 CenterPoint says the project will involve replacing more than 340 miles of bare steel and cast-iron distribution mains with new mains, most of which will be plastic. The project will also include inspecting and upgrading transmission pipelines.

If approved by the IURC, CenterPoint says the project will result in an adjustment to customers’ monthly bills, though it wouldn’t go into effect until 2023. A spokesperson for the utility tells Inside INdiana Business the exact amount to be adjusted is not yet finalized.

“While these infrastructure enhancements are critical to ensuring adherence to federal requirements, affordability of our natural gas service remains top of mind,” Richard Leger, vice president of natural gas distribution for Indiana and Ohio at CenterPoint, said in a news release. “As these improvements are completed, we’ll continue to operate a safe and reliable delivery system with minimal impact to customer bills.”

The project, according to CenterPoint, will build upon a seven-year gas system modernization plan that began in 2013. The utility says over the last seven years, pipeline replacement work has been ongoing in more than 50 cities in north central, central, and southeastern Indiana.

CenterPoint did not provide an estimated timeline for a decision from the IURC.