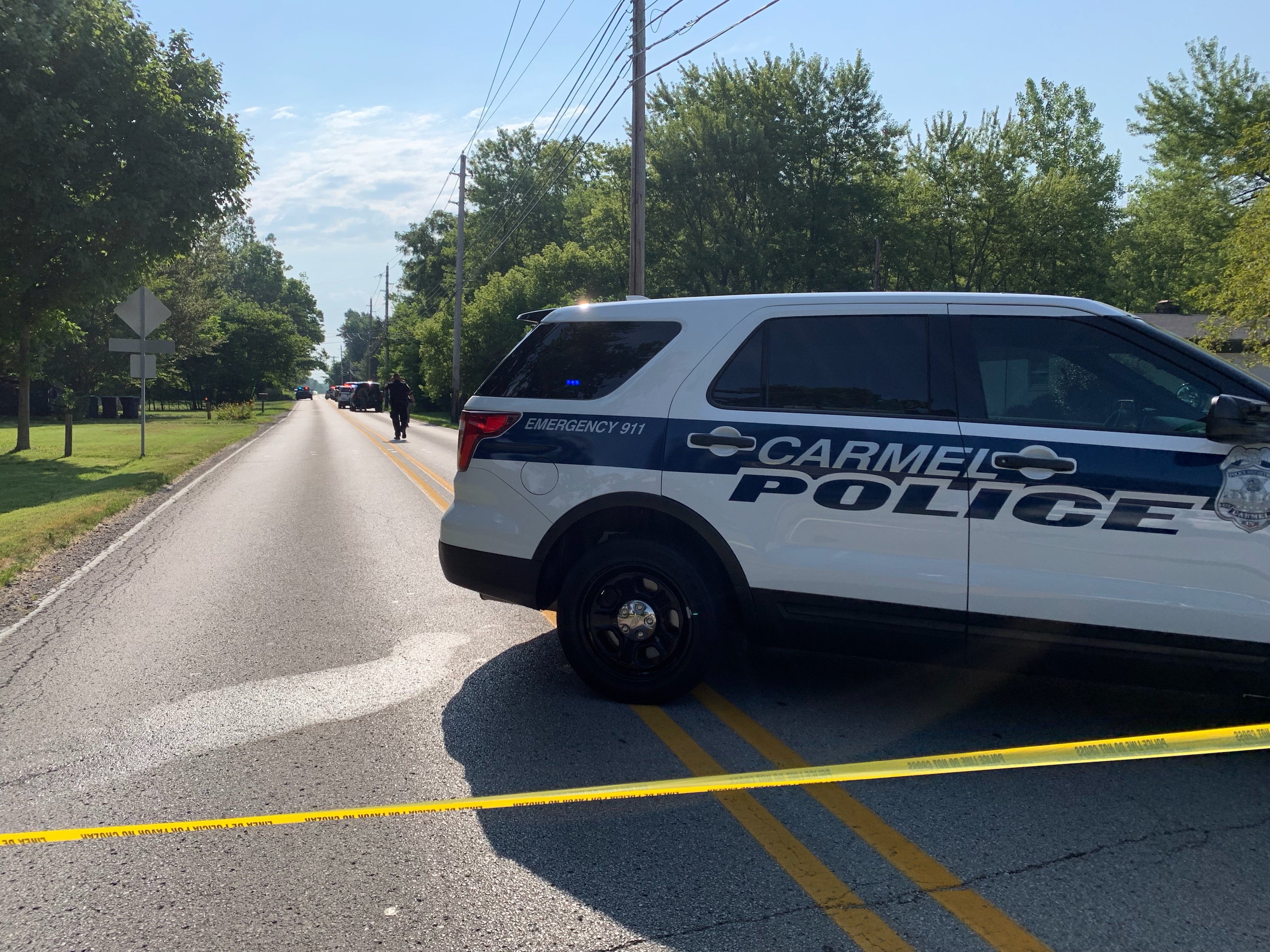 CARMEL, Ind. (Inside INdiana Business) — A former employee of Carmel-based national women’s fraternity Zeta Tau Alpha is accused of stealing donations to the ZTA Foundation. Christina Short, 43, of Speedway, faces charges of wire fraud in a multi-year scheme to steal over $450,000 from the charitable foundation.

Short was the financial coordinator and was responsible for receiving and depositing individual donations used for charitable purposes, like scholarships, education and promoting breast cancer awareness. Assistant U.S. Attorney Nick Linder says Short began stealing donations in 2012. Charges indicate the foundation received dozens of donations per month, and Short would steal several, typically money orders. Short allegedly altered the “pay to” information and made them payable to herself, and would deposit the money in one of her several personal bank accounts. Short allegedly stole over 150 donations by 2016 until she was caught in late 2018.

Charges also show Short took several steps to conceal the fraud by ensuring each donation was entered into the ZTA Foundation donation database, which concealed the theft by ensuring donors received “thank you” cards and information on how to make tax deductions. Short allegedly altered the ZTA Foundation’s books concerning the total amounts donated and deposited to make it appear the numbers were identical. Investigators say Short stole about 800 money orders totaling over $450,000.

The ongoing investigation is being conducted by the FBI and Carmel Police. Short faces up to 20 years on each count and would be required to pay full restitution, if convicted.