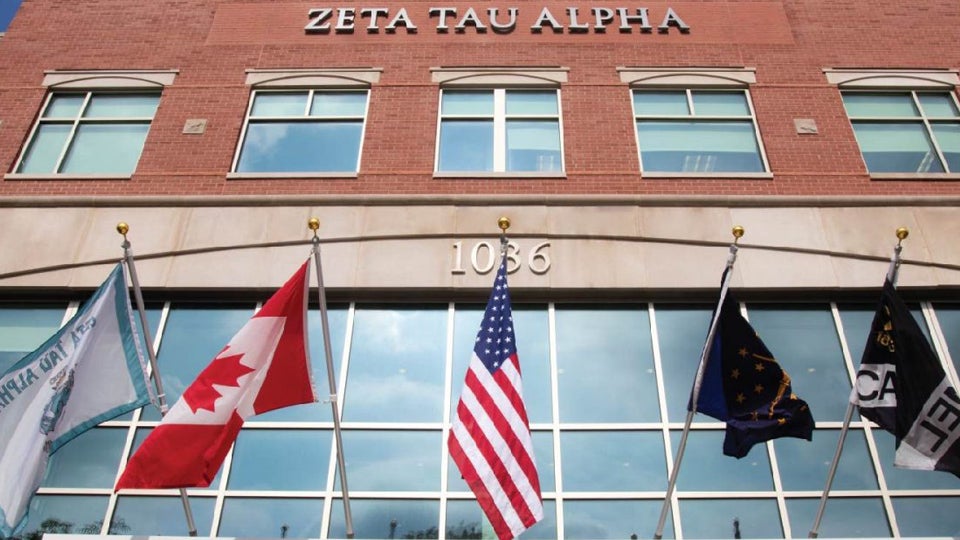 INDIANAPOLIS (Inside INdiana Business) — A Speedway woman who devised a six-year scheme to defraud a charity organization of hundreds of thousands of dollars has been sentenced to federal prison. United States Attorney Josh Minkler says Christina Short, 43, will serve three years for stealing more than $450,000 from Zeta Tau Alpha of Carmel.

“Those who donate to charitable causes should feel secure in knowing their funds will go where they intended,” said Minkler. “And those who choose to steal should likewise know that they will be caught, prosecuted, and held accountable in court.”

Short worked for over 16 years as the financial coordinator for the ZTA Foundation, which is ZTA’s charitable organization that raises money for scholarships and educational opportunities for students and alumni, as well as for breast cancer awareness. Short was responsible for receiving donations from the mail and depositing them into the foundation’s bank account.

Investigators say Short began to steal donations in 2012 and deposited them into her personal bank accounts. Minkler says Short stole 816 donations on nearly 500 occasions and used the funds for personal expenses, like clothing, vacations and youth sports. The investigation found Short took sophisticated steps to not get caught, including focusing on money orders that would not cause the donor to be alerted if the deposit was placed in her personal account.

Minkler says Short altered the “pay to” line on money orders and used 14 different variations of her name or maiden name to keep the bank from uncovering the scheme. Investigators also found she recorded all donations in ZTA Foundation’s database software, including ones she took, so donors would still receive confirmation that their donations were accepted. Short also manually manipulated reports to hide amounts she stole to ensure the reports matched the Foundation’s bank records. A bank examiner noticed a suspicious deposit and contacted ZTA in 2018, who then confronted Short, but she admitted to only stealing that specific check and was then fired.

The court ordered Short to repay the entire amount and to serve three years of supervised release after her sentence.