Commonwealth Engineers expands out of state 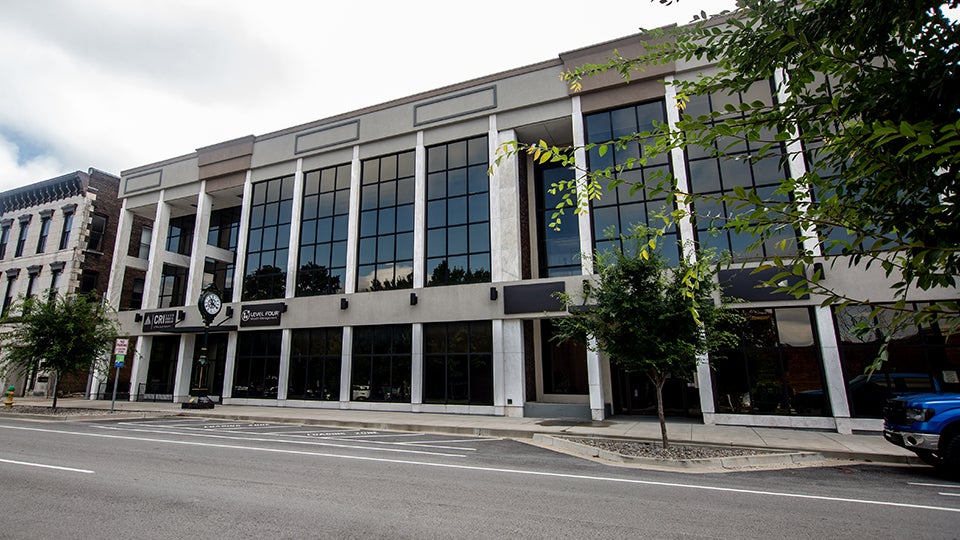 The firm has invested $500,000 in the new office, which will create 14 jobs over the next several years with typical salaries ranging from $60,000 to $120,000, according to a spokesperson. The office will be led by Vice President and Senior Project Manager Toby Church.

Al Strong, president of Commonwealth, says the decision to open the Kentucky office was made after previous experiences partnering with other engineering consulting firms throughout the Midwest.

“Based on these partnering experiences and interactions with corresponding client communities, it became apparent there is a much greater need in the water resource industry throughout the Midwest region, and Commonwealth can fill that need to the benefit of our partner communities,” Strong said in a news release.