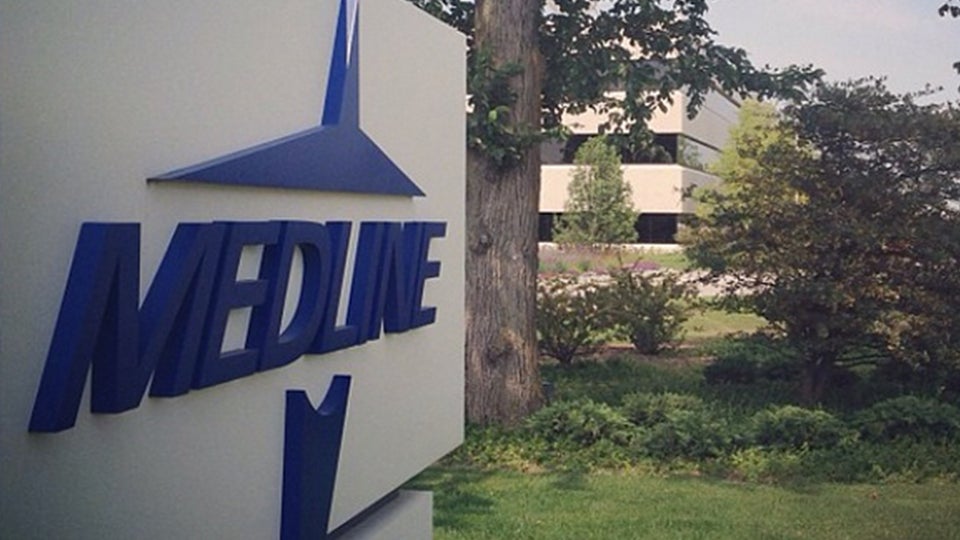 INDIANAPOLIS (Inside INdiana Business) — Two companies have announced plans to lay off employees in Plainfield and Indianapolis. In separate notices to the state, the companies said the moves will affect a total of 177 workers.

Allied Universal says it was notified by Simon this week that the retail giant plans to “significantly reduce” the number of employees it contracts with Allied Universal to provide at the OIC.

The company says the layoffs are expected to be permanent, however, the affected employees will be eligible for rehire if “other suitable positions” become available.

Illinois-based Medline Industries Inc. has announced plans to close its location in Plainfield, resulting in the layoffs of 129 employees. The company, which manufactures and distributes medical supplies, did not provide a reason for the closure.

The first layoffs are expected to begin Aug. 28, with additional layoffs taking place between then and Dec. 15, when the entire facility will be closed.