Conexus Indiana CEO to step down 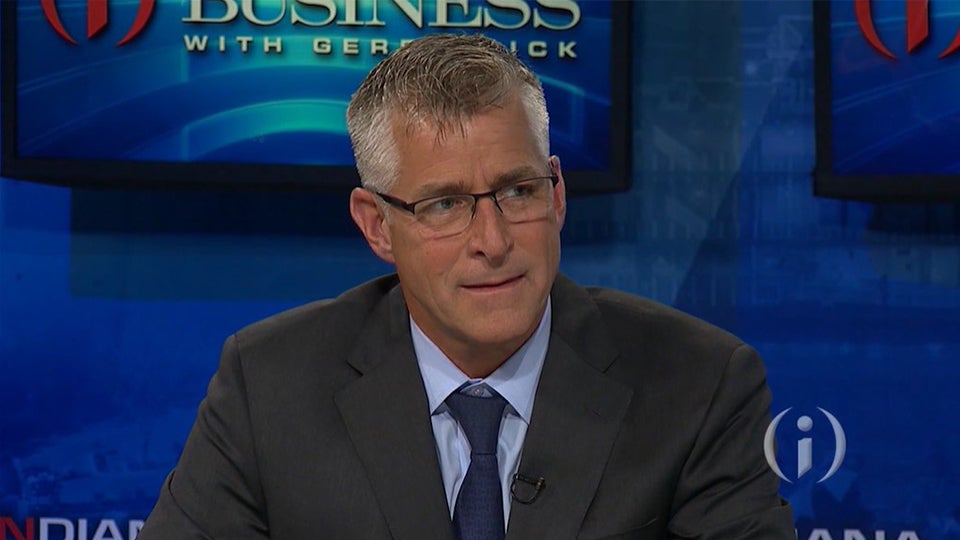 INDIANAPOLIS (Inside INdiana Business) — The state’s advanced manufacturing and logistics initiative is looking for a new leader. The board of directors for Conexus Indiana has announced President and Chief Executive Officer Mark Howell will step down from the organization in June.

Howell was named CEO of Conexus in November 2017 and officially began in the role the following January. He previously served as chief operating officer of Angie’s List in Indianapolis, where he also had a stint as interim CEO.

“The work that Mark has accomplished in the past three years as president and CEO of Conexus Indiana is nothing short of remarkable,” said Dennis Oklak, chairman of the Conexus Indiana Board of Directors. “Mark came to Conexus and quickly created a strategic plan for the organization, which has served as an effective roadmap for Conexus Indiana’s current work and that will sustain the organization’s efforts for years to come.”

Conexus says Howell plans to spend his time devoted to his volunteer, service, and philanthropic endeavors, including support for faith-based education organizations, and youth-focused health and wellness programs.

“I am grateful for the rewarding opportunity to have led Conexus Indiana and serve the advanced manufacturing and logistics industries – two industry sectors that are critically important to Indiana and the state’s residents,” Howell said. ”I am proud of our team’s efforts and progress in attracting and developing talent for rewarding career pathways and creating platforms and programs for industry adoption of smart technologies. The industries’ criticality to keeping the world moving became abundantly clear during COVID-19, and I am especially proud of the role Conexus and our industries played in making and delivering vital products and services during the global pandemic.”

Conexus says a search for Howell’s successor is underway. The organization did not give an estimated time frame for naming a new CEO.