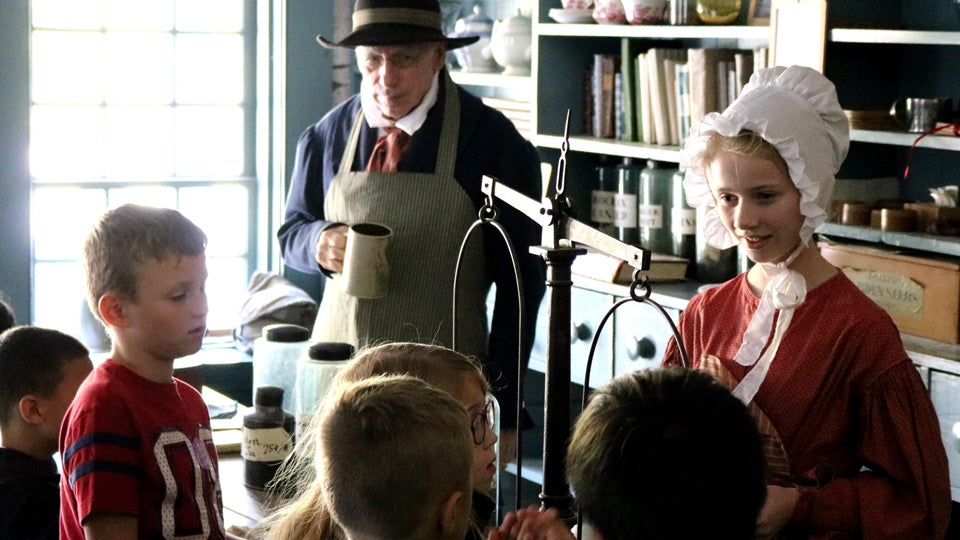 INDIANAPOLIS, Ind. (Inside INdiana Business) – Conner Prairie in Fishers says it will debut newly-developed and revised programming when it reopens later this year. The nonprofit interactive history museum says its re-imagined branding celebrates and elevates the explorer spirit.

Chief Executive Officer Norman Burns says the museum’s new visual identity better highlights its offerings and enhances the connection between the past and the future.

“History teaches us that humankind is capable and resilient – we have done it before and we can do it again,” said Burns. “We’re living in a historic time right now, and we’re writing the story of today for the world to read tomorrow.

The museum says its new branding campaign will begin in the spring, and guests can expect to see the on-site changes later this year.