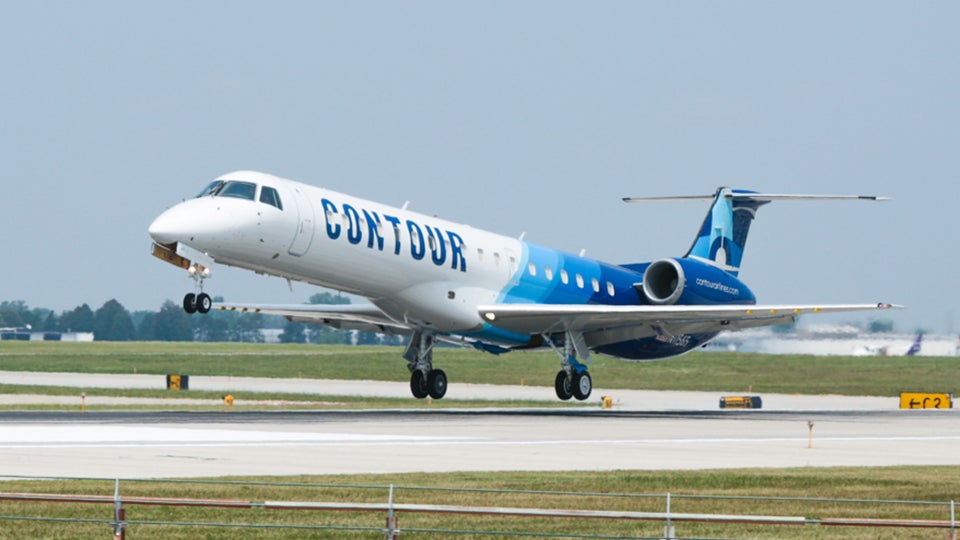 INDIANAPOLIS (Inside INdiana Business) — Tennessee-based Contour Airlines has launched its inaugural daily nonstop flights to Milwaukee, Nashville and Pittsburgh out of Indianapolis International Airport. The airline originally announced plans to set up shop in Indy during the Routes Americas conference in February 2020, but plans were delayed due to the pandemic.

Contour announced in July it was resuming its plans for Indy to provide nonstop flights to unserved “drive market” destinations. The airline says it plans to create more than 20 jobs to support its Indy operations.

“Today is the demonstration of what happens when you hold tight to a vision and a plan, even through the toughest of times,” Mario Rodriguez, executive director of the Indianapolis Airport Authority, said in a news release. “It’s also the fruition of a long-awaited hope for Indy air travelers who have been asking for years for nonstop flight options to what are traditionally regional drive destinations.”

The airline is using a fleet of 30-seat ERJ-135/145 aircraft for the flights out of Indy. The original plans for Contour’s presence in Indy included an aircraft base at the airport, but IAA Senior Director of Commercial Enterprise Marsha Stone told Inside INdiana Business in July those plans are still on hold.

Around INdiana Reporter Mary-Rachel Redman hopped on the inaugural flight to Milwaukee and will have more about the airline’s presence in Indy on this weekend’s edition of Inside INdiana Business with Gerry Dick, which airs Sunday at 10 a.m. on WISH-TV.