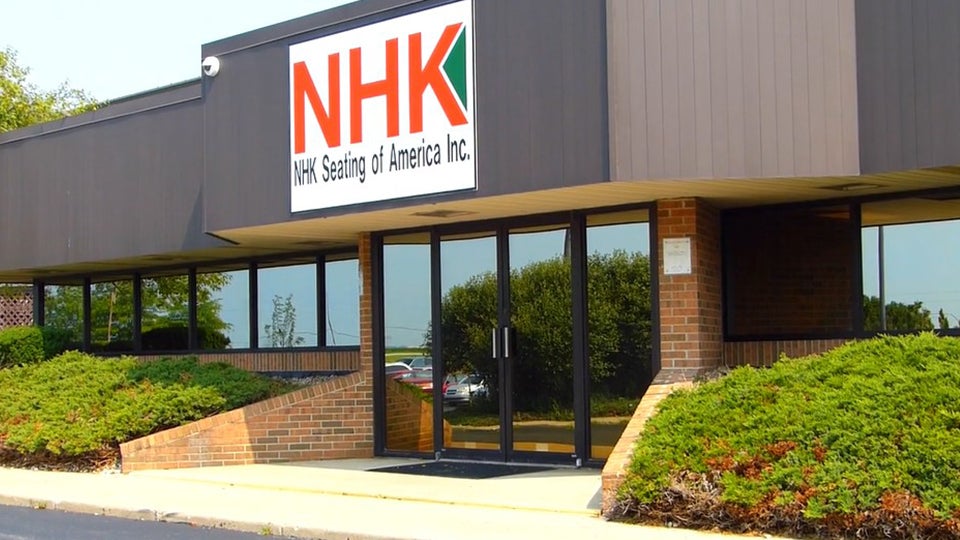 INDIANAPOLIS (Inside INdiana Business) — As the COVID-19 pandemic continues in the U.S., more Hoosiers are being left out of work. In separate notices to the state, several companies have announced temporary or permanent layoffs affecting nearly 1,400 workers.

Frankfort-based NHK Seating of America Inc. says it has temporarily shut down operations and laid off 883 employees, including full-time, part-time, and temporary workers. The company, which is a suppler to Subaru of Indiana Automotive in Lafayette, says it currently plans to return to work April 7 or when SIA resumes production.

NHK says all employees received their hourly rate last week and, if available, will be able to substitute vacation time this week. The company adds it will continue to pay insurance benefits for full-time associates during the shutdown.

Germany-based manufacturer Benteler says it is conducting temporary layoffs for portions of its operations in Goshen. The company says 162 employees will be laid off through April 13, but did not provide an expected timeline for production to resume.

Maryland-based HMSHost says nearly 90 employees will be laid off as a result of a “significant decline in business related to COVID-19.” The company, which provides food and beverage services for travelers, says it expects the layoffs at the Indianapolis International Airport to be temporary.

3 Floyds Brewing Co. in Munster says it plans to furlough a total of 57 employees from its brewpub and distillery operations. The brewery says it expects the action to be temporary but does not know how long the furlough will last.

Kentucky-based Collegiate Hotel Group LLC tells the state 53 employees will be laid off in Bloomington due to a loss of business from the pandemic. The parent of Graduate Hotels, which has a location in the Monroe County city, says the layoffs will continue through the end of June.

“It is the Company’s hope that these layoffs will be temporary, but given the pronounced impact of the COVID-19 pandemic on the global economy generally, and the Company’s business operations (i.e., hospitality management) specifically, these layoffs may be permanent,” the company said.

Indianapolis-based Paper Source says it is placing 12 employees on temporary furloughs due to the pandemic. The printing and writing paper wholesaler says the unpaid furloughs will continue indefinitely, but are not expected to last more than six months.

Meanwhile, Indianapolis-based Coastal Credit LLC says it is permanently closing its headquarters on the north side of Indianapolis, affecting 127 employees. The company says the layoffs are expected to begin on May 26. However, the company did not specify that the closure is related to the pandemic.