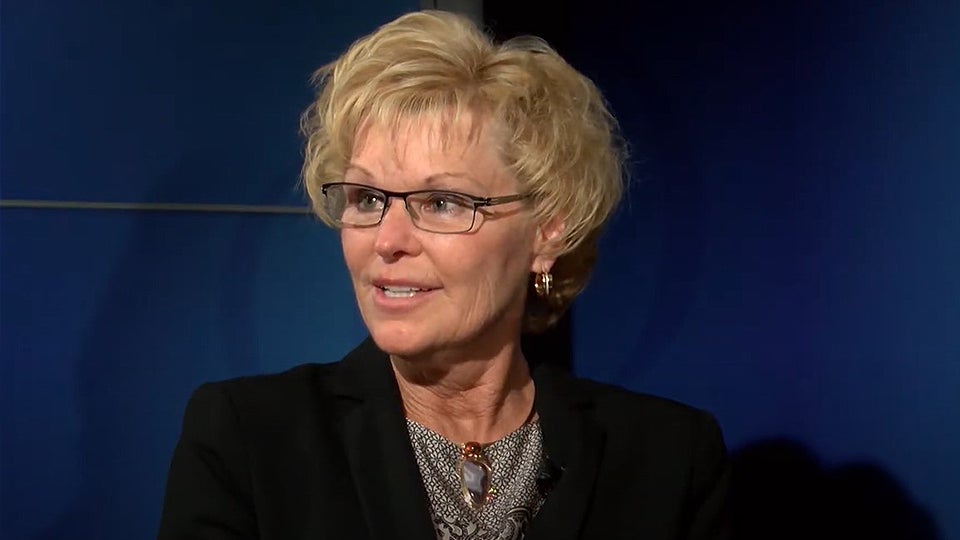 COLUMBUS, Ind. (Inside INdiana Business) — Columbus-based Cummins Inc. (NYSE: CMI) is growing its executive team with the addition of a new chief digital officer. Sherry Aaholm has been selected for the newly-created position, after serving as chief information officer since 2013.

During her tenure as CIO, Aaholm launched Cummins’ digital accelerator in 2016, which focuses on digitally connecting the company’s products as it works toward smart technologies.

“We are always developing our people, processes and products to meet and exceed customers’ expectations, helping them realize value and achieve their objectives,” said Jennifer Rumsey, president and chief operating officer of Cummins. “A key piece of that has been, and will continue to be, this digital evolution, and Sherry has been at the helm of this work. This requires and deserves Sherry’s full focus and this new role allows for that.”

Aaholm will be succeeded as CIO by Earl Newsome, who joins Cummins after five years at industrial gases company Linde plc (NYSE: LIN). Newsome served as the Americas IT CIO for Linde, and Cummins says he has more than 30 years of global IT leadership experience.

Aaholm will begin her new role on Thursday, while Newsome will take over as CIO on Monday.