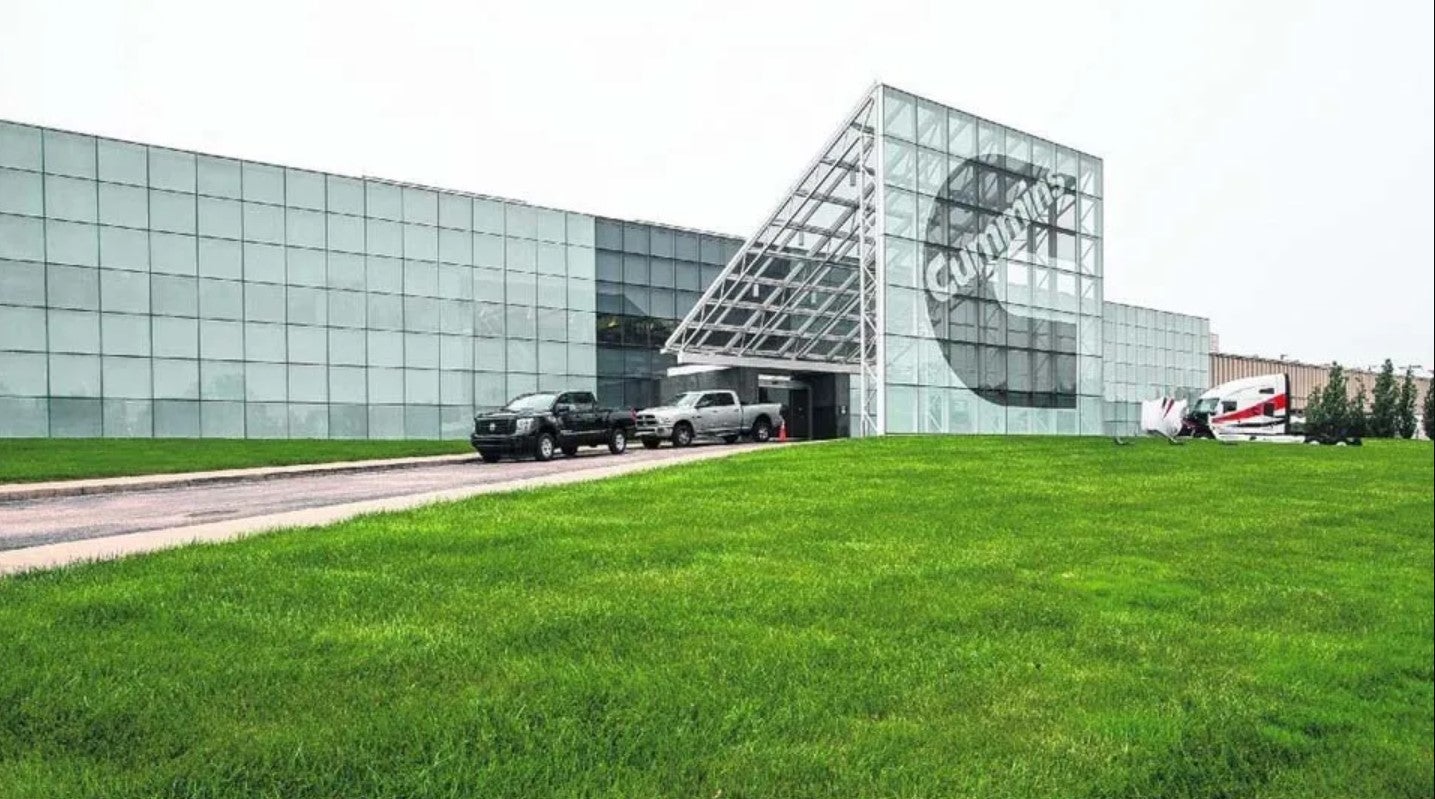 COLUMBUS, Ind. (Inside INdiana Business) — Cummins Inc (NYSE: CMI) has launched Cummins Advocating for Racial Equity, which the company says is its first step to undo systemic discrimination. The company says strategies have been developed since creating CARE in July.

“Institutional racism is a disease; deeply rooted and longstanding, and makes our society weaker,” said Tom Linebarger, chairman and chief executive officer. “It will take decisive and sustained action to dismantle racism, and Cummins will be part of that action. We are in the midst of a national reckoning on race, and we need awareness, education and accountability to drive results. It’s the right thing to do and we will all benefit when we are cured of this disease.”

Since the creation of CARE, the company has identified four areas of focus:

“We are using impact assessment tools to select work that will generate meaningful change with measurable results specific to each community,” says Linebarger.

He says the company has already begun work and making progress in the focus areas including: joining forces with Eli Lilly and Company, Roche Diagnostics, Indianapolis Urban League, ACLU and other businesses and organizations to establish a first-of-its-kind majority civilian General Orders Board with power to create policies to determine how policing is conducted in Indianapolis; committing $250,000 to an Indianapolis Urban League program to invest in Black-owned businesses, in partnership with Eli Lilly; and investing in current and future Black-owned suppliers by using the company’s industry influence to support growth.