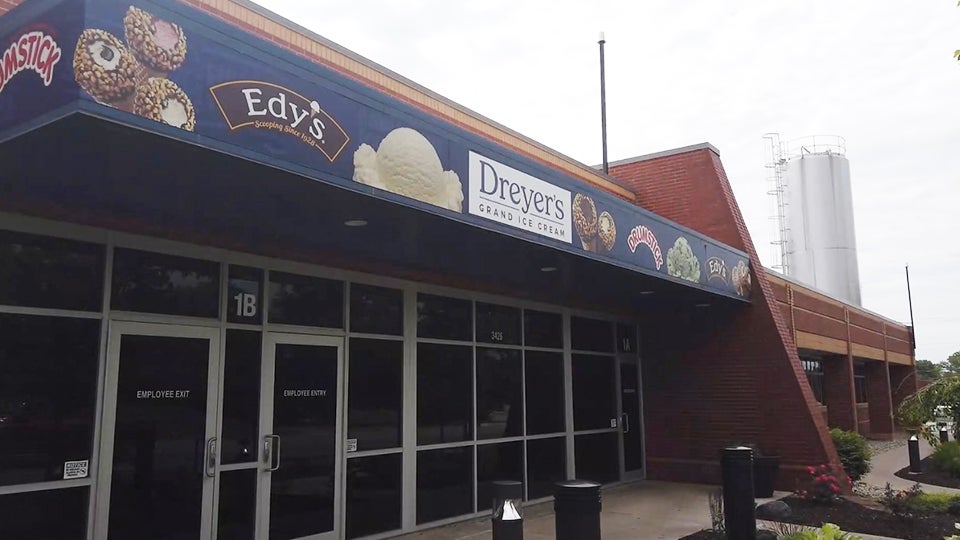 FORT WAYNE, Ind. (Inside INdiana Business) — The human resources manager for Dreyer’s Grand Ice Cream says increased demand for the company’s products led to the need for continued investment and expansion at its Fort Wayne facility. Last week, the company announced it is increasing its starting wage to $20 per hour and adding 100 jobs, which is in addition to the 145 jobs the company committed to creating last June as part of a $145 million expansion. “We need to grow to continue to grow that brand and over the last couple years, we decided we need to invest in our facility here in Fort Wayne,” said Nicholas Gerardot.

In an interview with Inside INdiana Business, Gerardot said expanding in the Allen County city was an easy decision.

“We know this is the right community to grow in; we’ve been in this community for over 35 years and we continue to want to grow along with the community itself,” said Gerardot. “So, we’re going to invest here to continue to expand out our brand and we need the community to come alongside of us with it, and that’s why we chose Fort Wayne as one of our main focuses of investment.”

The Fort Wayne facility produces the company’s Drumsticks brand, as well as other ice cream products.

As part of the previously-announced expansion, Dreyer’s said it was adding two new production lines. However, Gerardot says that number has grown to four, which led to the need for more workers, and growing the starting wage, which previously was $17.50 per hour, was a big part of that.

“Since we do believe that the people are our number one resource, we want to recruit those people that want to build a career,” he said. “In this economy, it’s competitive and we want to be a premier employer, and we’ve got to start with compensating our people correctly.”

The wage increase was made effective immediately. Gerardot says the company is confident it will find the workforce it needs to fill the open jobs.

“Fort Wayne is one of the fastest-growing communities in the nation and we’re really tapping into that as a resource. That gives us the capability to continue to grow when others struggling to get that staffing. So, we’re leveraging that community, that growth that we have here and that’s why we think that this is the right place to do it.”

Gerardot says Dreyer’s has completed one of the new production lines and plans to have the other three operational this year.