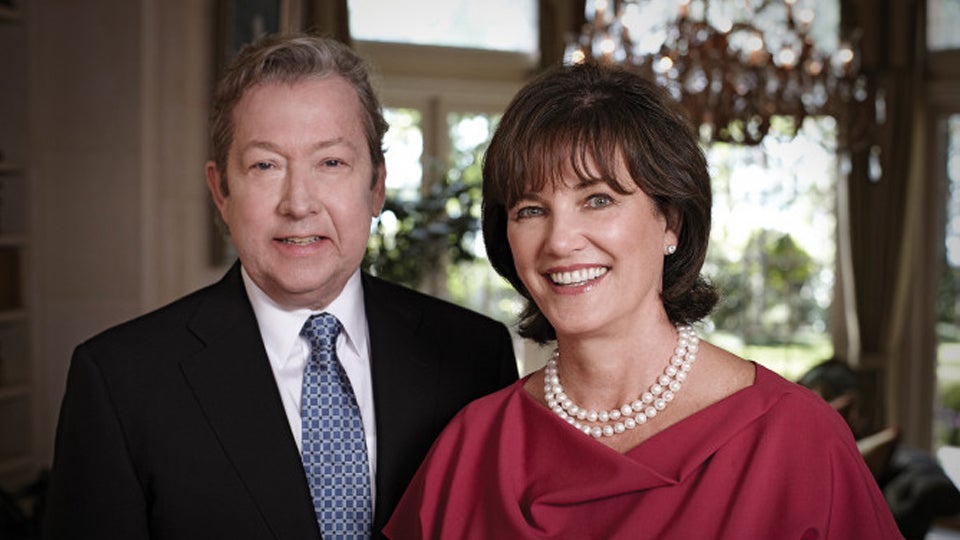 GREENCASTLE, Ind. (Inside INdiana Business) — The DePauw University community has lost a longtime member of the school’s board of trustees whose love of music and generous philanthropy will have lasting effects.

Judson Green died Monday at the age of 68.

“DePauw has lost a dear friend who gave time and treasure to the university and its hometown,” said DePauw President Lori White.

Green and his wife Joyce Taglauer Green, both alumni, gave $15 million to DePauw in 2005 to jumpstart the expansion and renovation of the school’s performing arts center. The couple gave another $15 million in 2013 to launch a program to train students in the music school to become entrepreneurial professionals.

“Judson Green was as approachable as he was generous and as creative as he was pragmatic. He leaves an everlasting imprint on the university, both in the beautiful performing arts center that bears his and Joyce’s names and in the ‘gold within’ spirit that imbues every music student who benefits from his generosity,” said White.

Green majored in economics at DePauw and later earned an MBA at the University of Chicago. The university said he worked at Walt Disney Co. for 20 years, rising to chief financial officer and then spent 10 years as president of the theme parks and resorts.

According to a 2000 article from the Los Angeles Times, the resorts and attractions division was the most consistently profitable unit under Green’s leadership during Disney’s troubled years two decades ago.

In addition to his business acumen, Green was also an accomplished jazz pianist. DePauw said Green pursued music wherever he could – including playing with a big band around the Midwest on weekends.

DePauw says no services are planned at this time because of the COVID-19 pandemic.